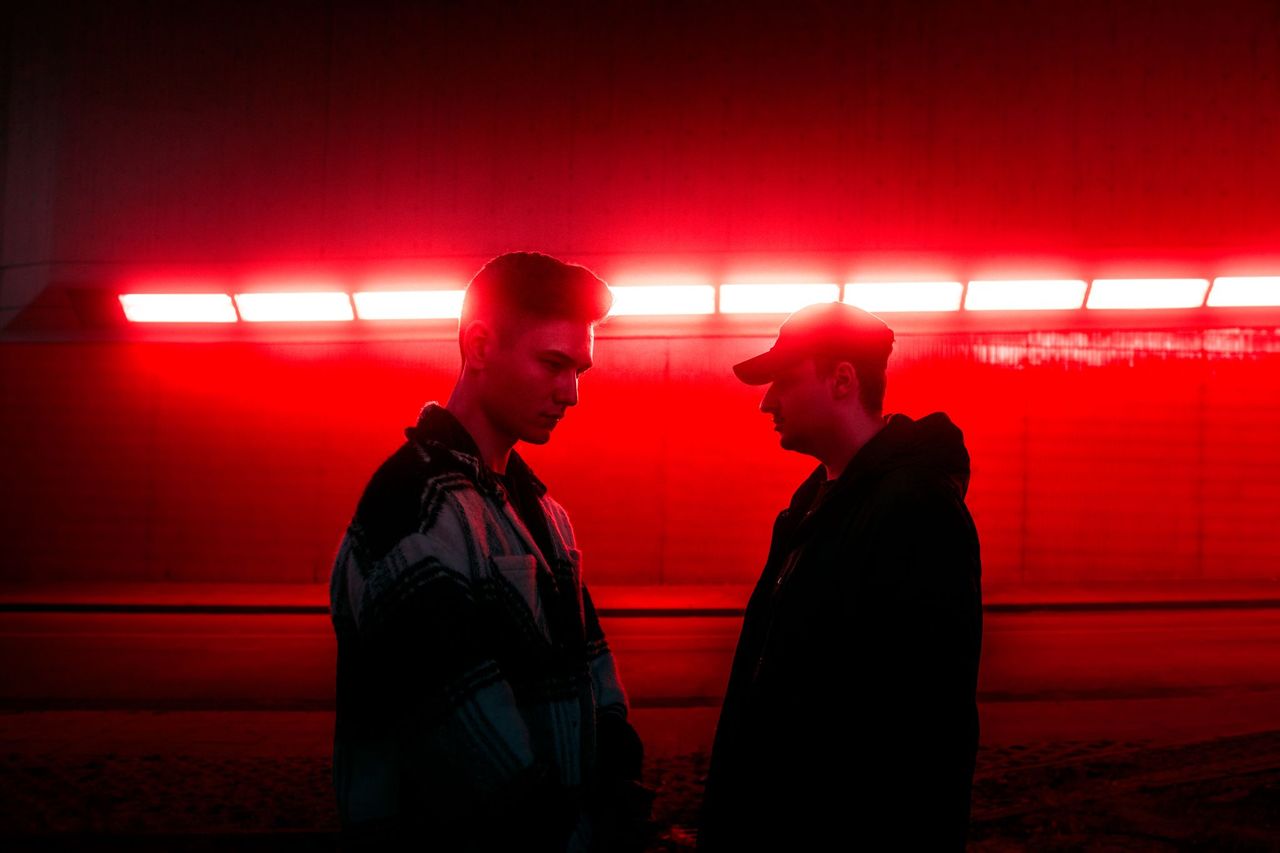 Signing exclusively with a record label even before a first release doesn’t happen often, but SAY SAY aren’t your ordinary duo. SAY SAY is formed by German producers AY AY and Seizo. This duo is set to bring the heat right away with their first-ever release. They are poised to make their mark on the electronic music scene with “Stories” featuring ÁSDÍS.

“’Stories’ actually started out as a remix idea. We got into the studio together and worked out the song to the point where only the vocals were missing. Fast-forward a bit and we found ourselves in a session with ÁSDÍS, who sent a song of hers for us to work on. It was a true light-bulb moment there and then. We added the a-capella to the instrumental of ‘Stories’ and it just clicked. That’s how our brand-new single came to be, and we’re super stoked for this song to be at the forefront of our new three-year musical endeavor alongside Armada Music.” – SAY SAY

With “Stories,” SAY SAY takes a deep dive into the Deep House realm. ÁSDÍS’ impressive vocal lines provides the perfect backdrop to the enchanting melody. “Stories” is the kind of record that will have listeners hooked from the very first beat. This release serves as a notable career moment and shows exactly why they’re widely expected to be making waves from here on out. “Stories” is out now on Armada Music.