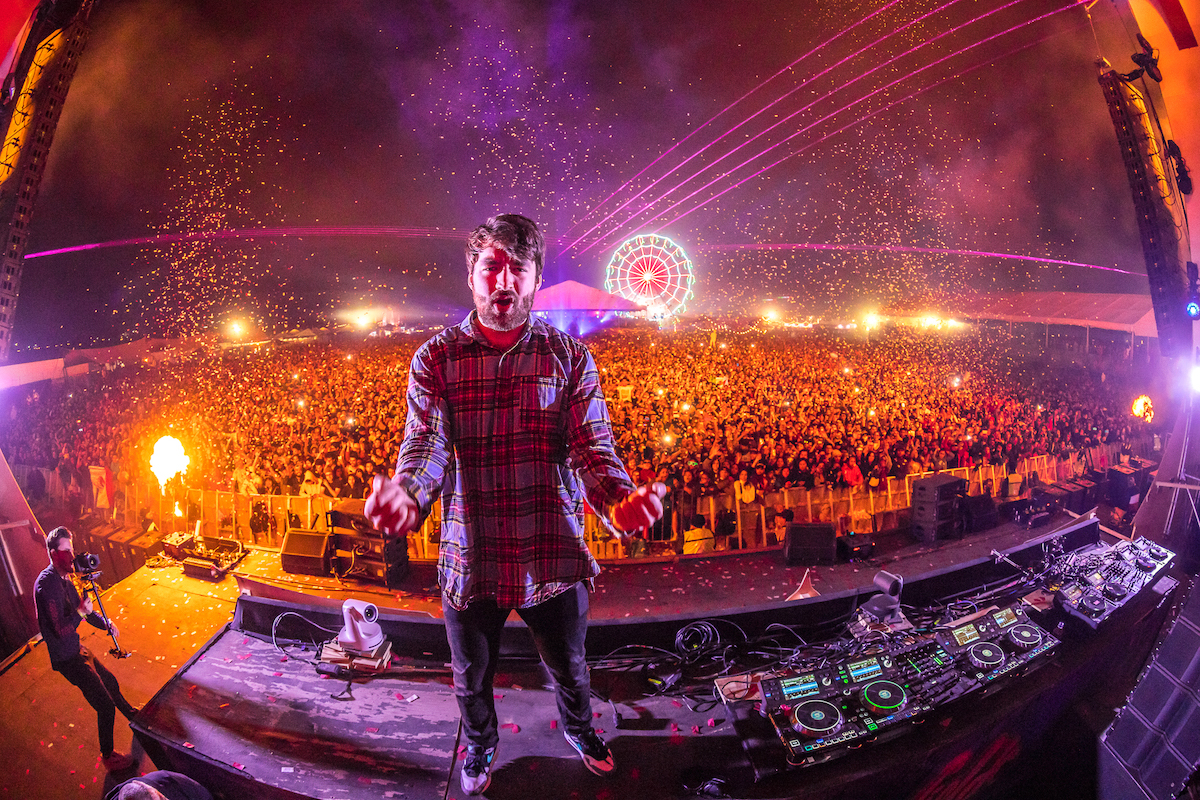 On a roll with releases after his fire hit, “The G.O.A.T.” which reached the top of 1001tracklists overall tracks chart, Oliver Heldens has dropped another heater “Take A Chance” on Heldeep Records.

This new single has finally been released after being mixed into many of his festival sets like Mysteryland and at gigs in Peru and Russia. Since then, fans have been waiting patiently for its release.

Beautifully blending elements of disco, house, and electro all in one, “Take A Chance” centers around an energized disco vocal sample, showing inspirations from classic disco through the alteration of frequencies. An intense snare roll drives the energy in each breakdown before the bass melodies create an uplifting feel. The consistent synth tones drive the atmospheric mood over the pulsing house beats. With attention to every detail, this track is fully prepared to dominate the dance floor.

Heldens also made a major announcement last month about his return to Tomorrowland this year. He will be taking on the main stage on Weekend 1 along with a special b2b with Tchami during Weekend 2. Ultra Music Festival is right around the corner as well, and he will be back in Miami as one of the festival’s headlining acts.

Castor & Pollux Celebrate Their Birthday with First Single of 2020, “Recon”