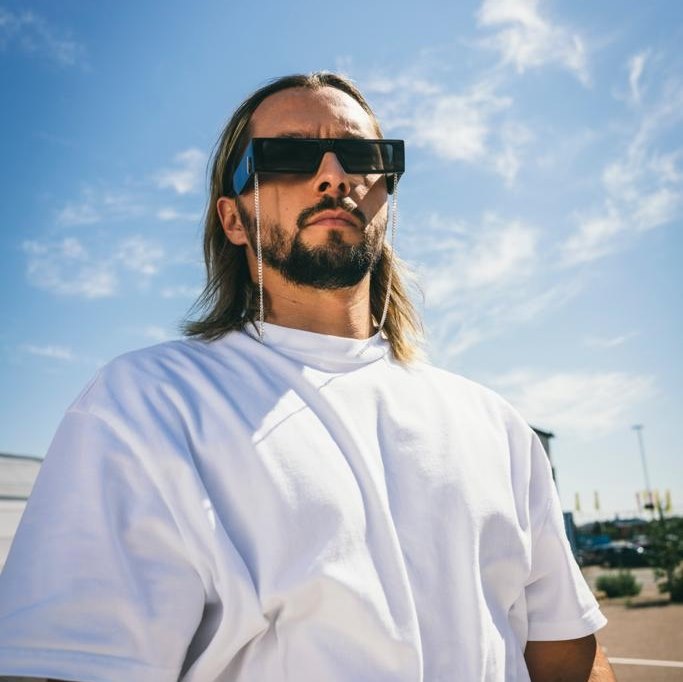 Beloved Swedish artist Salvatore Ganacci has always forged a lane he can uniquely call his own, probably most notably know for his mainstage antics or his creative videos. He made serious waves in the electronic scene in 2019 with his cult-classic music video “Horse” on Skrillex’s OWSLA label and has since established himself as an unmatched visual artist. Now he brings us another visually stunning new video accompanied by an equally amazing track. With “Fight Dirty” he has his first release on MDLBeast Records.

“Fight Dirty” is a unique house track accompanied by a visually stunning music video, inspired by the Japanese composer Toshiyuki Kimori‘s record “Dirty Fight.” Opening up with an energetic, driving beat, Ganacci ups the ante with a bouncy buildup and groovy vocal riffs for a bit of 80s disco influence. The stunning visual music video is an Anime-infused animation and takes the viewer on a wild journey. Focusing on our protagonist who attempts to battle the infamous Ganacci gang and its thugs. For those familiar with mange and anime. “Fight Dirty” draws inspiration from classic films like “Cowboy Bebop” and “Fist of the North Star” and features cameo appearances from several characters from Salvatore’s own sketches and previous music videos. This one’s a visual treat for all that love good music combined with a visual stunning video. “Fight Dirty” is out now.

Listen to Party Favor’s Brand-New Release “Save Me”