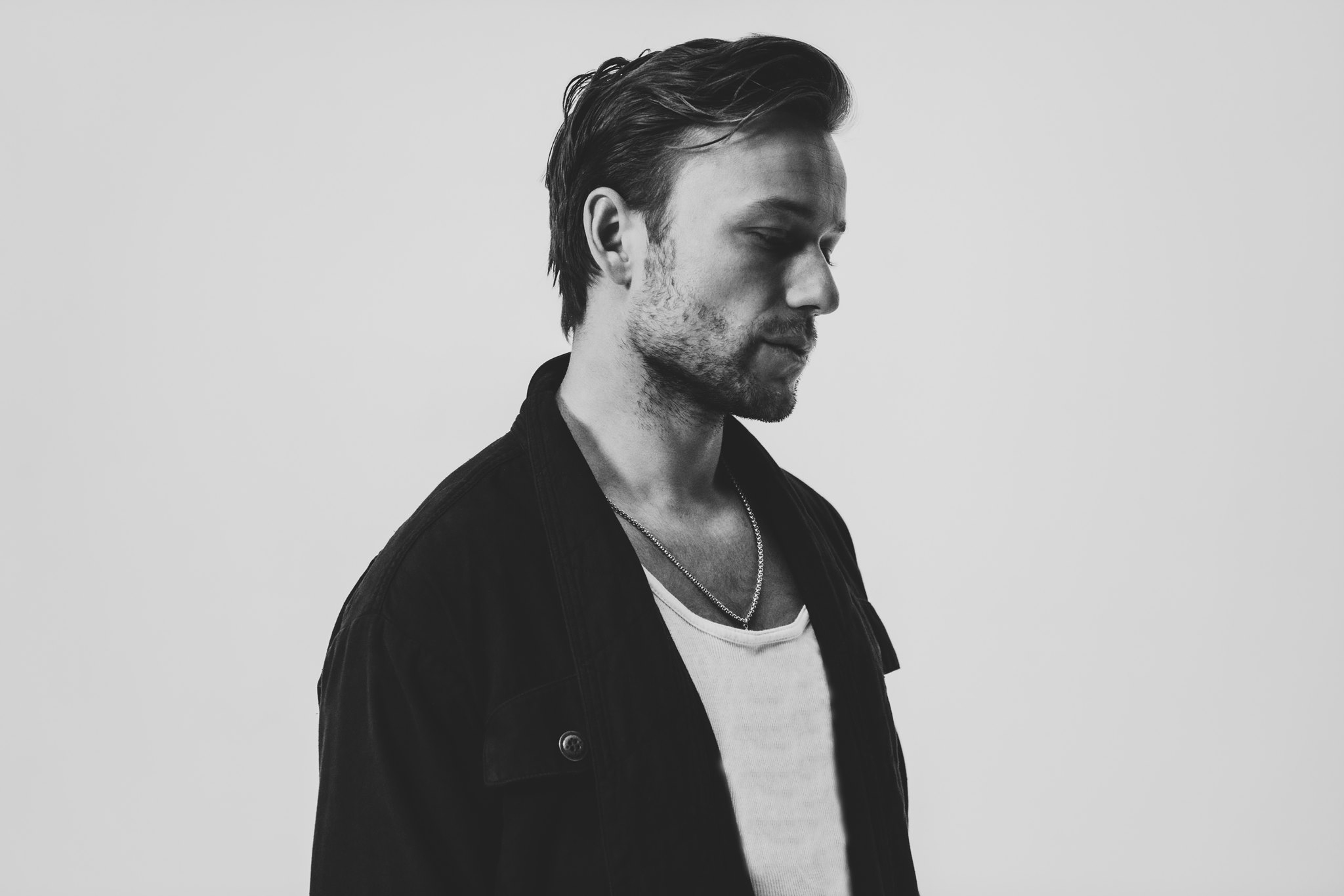 Recently signed Ultra Music artist, Party Favor, is strongly putting out his best music, releasing a new and unique trap banger, “Save Me.” The single is filled with a plethora of trap percussion grooves, layered seamlessly with intricate sound design, all the while allowing listeners to move and dance however they like with the rhythm of the drop.

“Save Me” acts as Party Favor’s first release for the label, and is an expression of the demons that everyone has to fight within their lives. The track sonically expresses the idea of everyone having to go through difficult times, whether that means dealing with anxiety, struggles, mental illness, depression, and so on. With “Save Me,” Party Favor hopes to instill a sense of hope and being relatable for his listeners, allowing them to rid themselves of their demons through music.

With an innovative and diverse repertoire, Party Favor is one the most established names in dance music, releasing multiple chart topping singles, a debut EP that reached #2 on iTunes Dance, #1 on US Dance Radio, and #7 on Billboard’s Dance radio charts. Amassing over 135 million streams across DSPs, the young producer – DJ is determined to uphold his upwards momentum, climbing the charts and gaining lifelong fans through more releases and show performances in the near future.

Ryan Shepherd Releases Weekend Hit “All the Way Down”