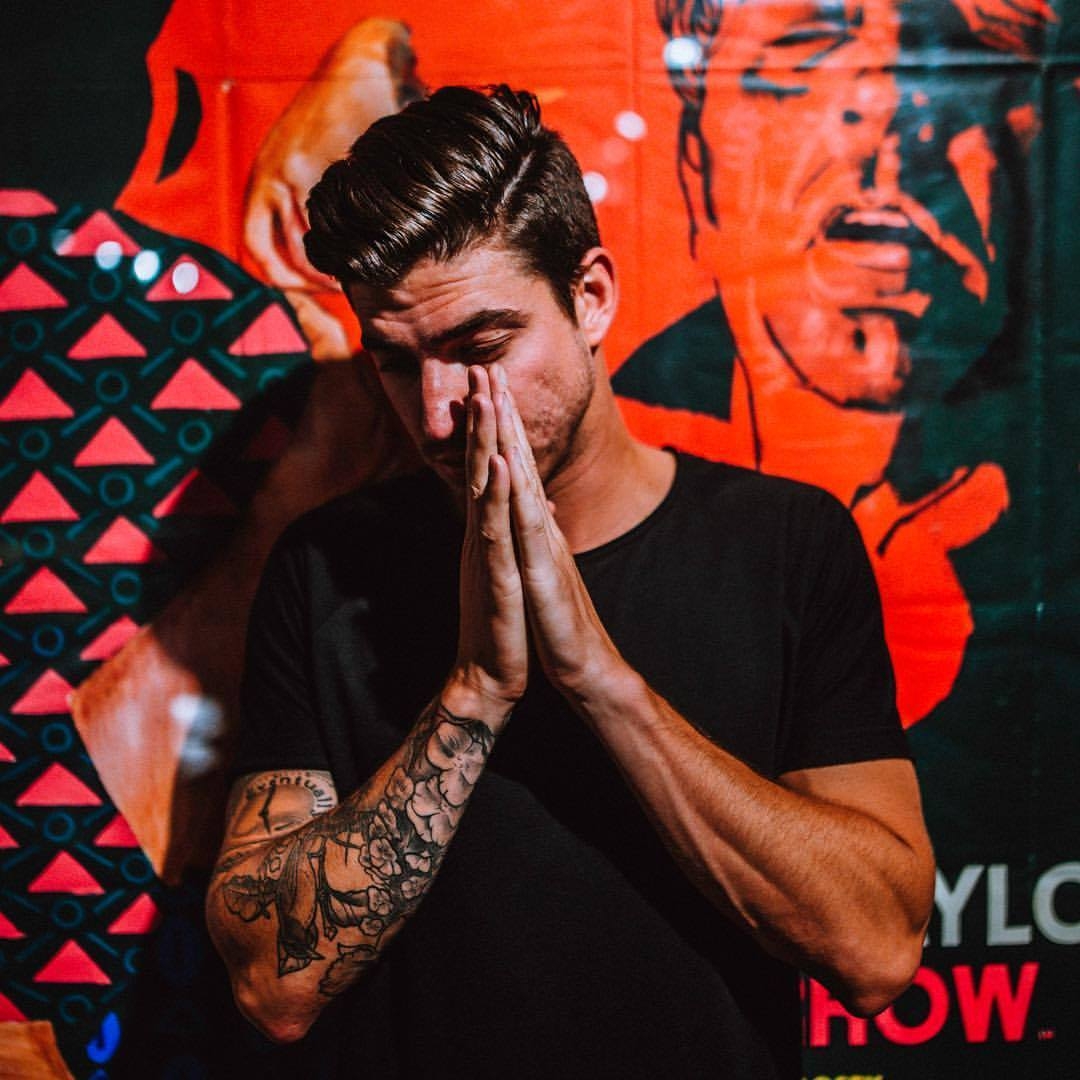 Toronto based DJ/Producer Ryan Shepherd has hit the scene with his new single “Hello Sunday” featuring Caitlyn Scarlett out now via Armada Music. Ryan has been hosting weekly Sunday donation-based fundraiser parties via Twitch and IG Live, in support of Toronto’s bar, restaurant, and nightlife industry. This is where the inspiration behind “Hello Sunday” comes from.

“Hello Sunday” is an uplifting track from the start. Beginning with lush vocals from UK artist Caitlyn Scarlett, the song is full of bright lyrics she leads strong with. “Hello Sunday” hints for listeners to focus on themselves and try to stay as strong as possible during these tough months. Caitlyn has previously worked with artists like Rudimental, CLiQ, and Jack Wins. She brings a UK house vibe to the vocal that compliments the instrumental perfectly. Ryan felt the need to express positivity at the moment, and “Hello Sunday” does just that.

Marking his 5th release with the esteemed Armada Music label, “Hello Sunday” is a fantastic new tune celebrating the $20,000+ Toronto has received due to Ryan’s fundraisers. The track has already been featured on Spotify’s Mint Canada, the morning TV show Breakfast Television, Toronto’s CityNews and more. It also has played host to a series of special guest artists including Zeds Dead, DLMT, Famba and Bobby Love. The live stream and the new “Hello Sunday” single go perfectly together as they both are meant to bring happiness to listeners, and help and inspire people while the world works to try and get back on its feet.