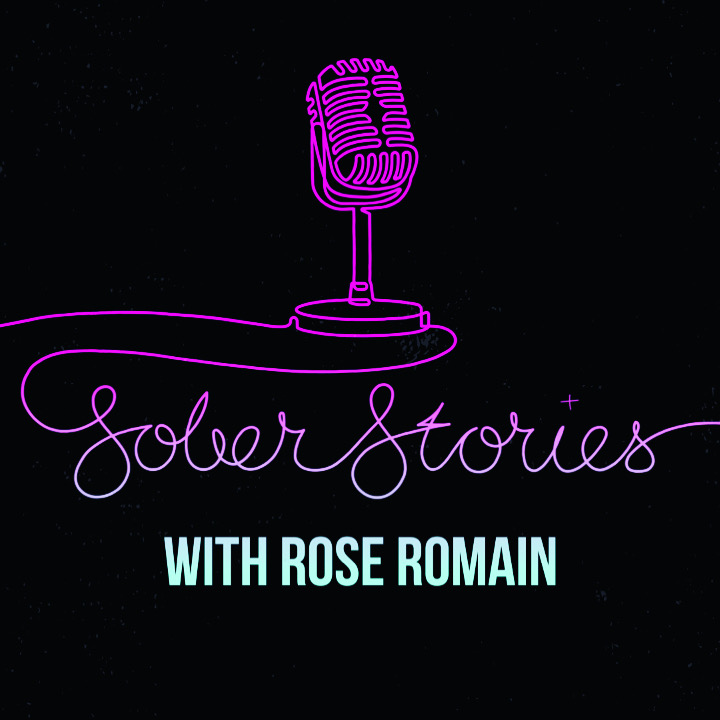 Rose Romain Enlightens the World in her “Sober Stories”

Paris-based, certified professional, creative and trauma-informed recovery coach Rose Romain dropped her eye-opening and personal “Sober Stories” project. “Sober Stories” is series of video interviews. In these interviews she speaks in-depth and unfeignedly to individuals that are at the heart of the dance music scene. The interviews cover past traumas that may have triggered unhealthy habits, overall the effect of narcotics and alcohol on their mental health. Then, it circles back on how the switch to sobriety has impacted their creativity and much more. After all she wants to delve deeper into their reasoning behind the change to their lifestyle.

The first episode aired on February 1st and the show will run bi-weekly until early April. In the debut episode of “Sober Stories” Rose sat down with Detroit Native and Brooklyn Resident DJ, producer and songwriter Lauren Flax. Lauren celebrated her fourth-year anniversary of her sobriety.

Rose is a respected member of the MITC (Music Industry Therapists and Coaches Collective). She made it her mission to remove the stigma that surrounds the sober lifestyle choice within the music industry and beyond, including the ever-growing curiosity in the switch to sobriety, especially among Generation Z. She aims to empower the population to rise against the fragile “lad and ladette” culture. This culture that has been sold to society for so many years (where in 2020 many felt the cruel side of the music industry). Many careers have been damaged within the music industry. With many people’s mental health on the line that could lead to new addictions, Rose also hopes that by sharing the accounts of others, she will enable people to feel stronger in their steps toward sobriety, continuing the push on creativity and healthy self-relationships.

Related Topics:Rose Romain
Up Next