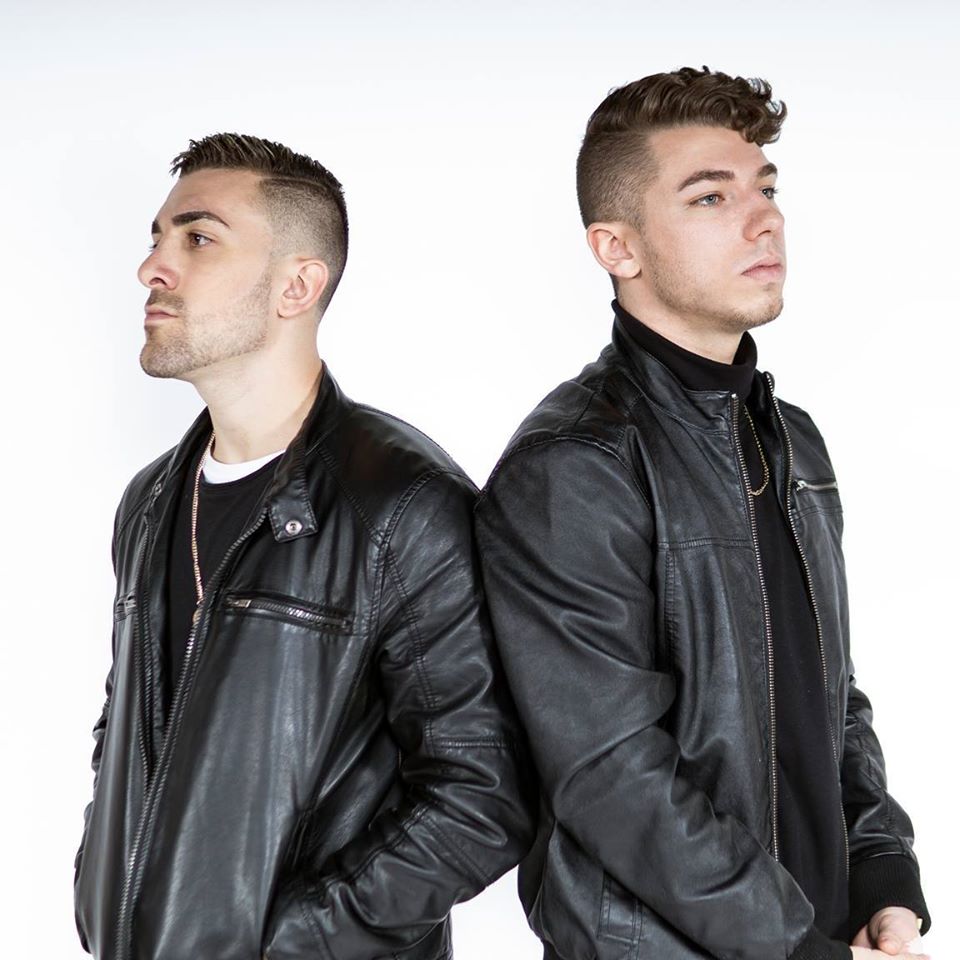 A new enchanting single, “My Feelings” is out now on Armada from duo Riggi & Piros, VENIICE, and singer/songwriter, RANI. The beautiful vocals from RANI express holding onto feelings of love, and they uplift the listener into a blissful house drop that makes it perfect to blast all summer long.

Riggi & Piros AKA Anthony Riggi and James Piros, are based in Northern New Jersey and have already racked up over 50 million streams on Spotify alone in their early twenties. Even with this new track out on Armada, they can already say that they have released singles on essentially every major label that electronic dance music offers including, Spinnin’ Records, Ultra Music, Tiësto’s Musical Freedom, Doorn Records, and many more. Their melodic and festival ready smash hits have gained support from respected artists including, Tiësto, The Chainsmokers, Martin Garrix, Zedd, Porter Robinson, David Guetta, Armin van Buuren, Steve Aoki, Afrojack, and many others to name.

VENIICE, born Alex Marrero, has quickly established a name for himself in the electronic dance music scene. He has also released music on a variety of major labels besides Armada including, Proximity, BlackHole Recordings, Enhanced Music, AVA Recordings, and others. Top artists have given their support for his tracks such as, Armin van Buuren, Above & Beyond Ferry Corsten, Tritonal, Paul Oakenfold, and Andy Moor. VENIICE kicked off 2020 with his hit single, “Don’t Say That” which was a collaboration with Miles Away and Olaf Blackwood. “My Feelings” is his second highly anticipated single of 2020, and fans are excited to hear what will come next.

At a young age of 20 years-old, RANI has already accomplished so much with her impressive voice. Her first release with Faustix, “Crying In The Sun” went gold and got airplay all across Scandinavia. Her second release with Weiss, “Feel My Needs” was streamed across the UK and playlisted at big radio stations like BBC Radio 1. Her recent release with Sam Feldt, “Post Malone” was added to Spotify’s Today’s Top Hits and earned worldwide support.