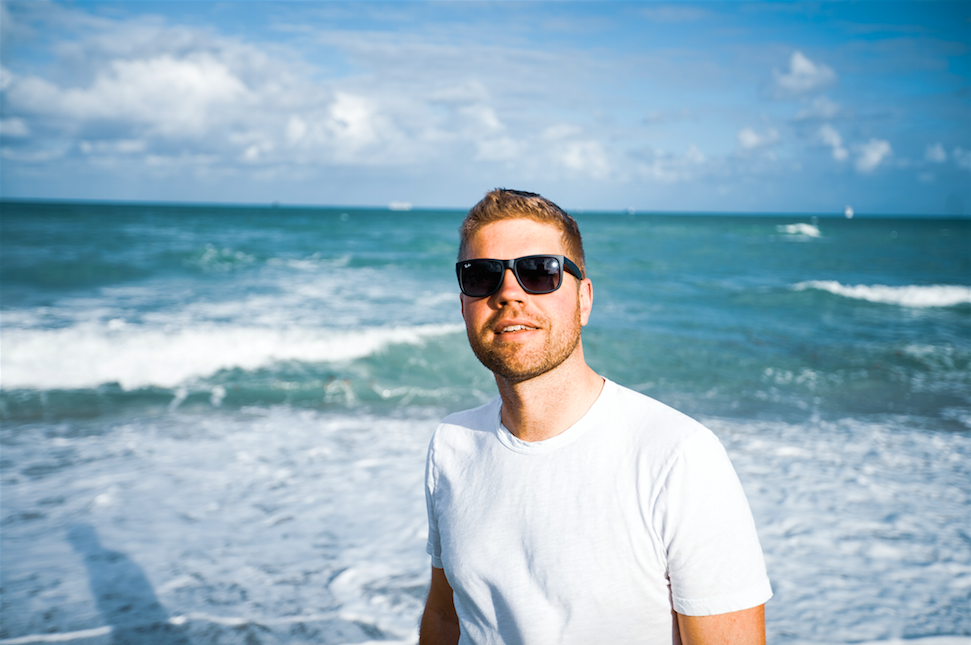 Morgan Page and Mark Sixma have teamed up to bring a lush song for the upcoming summer season, “Our Song” out now on Armada Music. Right from the start, soft guitars, bright percussion, and elevating piano chords take flight to solidify its summery electro-pop essence. The uplifting progression into shining dance-floor synths show not only the track’s ability to climb up any playlist, but that both producers have undeniable production talents.

Page has been spending quarantine in his LA home studio and has been using this time to produce new material. He has also been bringing the good vibes to his viewers in his live Quarantine Session video mixes which air on his social channels Monday, Wednesday, and Friday. With his nonstop grind that has brought him to the top of the US dance scene, fans of the GRAMMY-nominated producer can expect exciting new releases in the coming months.

“When I first heard the vocals to ‘Our Song’ I knew that this song was special and that it would require a different approach. So I reached out to Morgan, because I knew together we could take the song to the next level. After going back and forth collaborating online we put the final touches on it in his LA studio and I’m really excited about the result!” -Mark Sixma

Sixma has reached massive heights as well, being one of the only artists to knock himself to the Beatpot #1 spot. Hailing from the same city as Tiësto and Hardwell, he has earned his own respect across the Netherlands and beyond. He has a growing list of major collaborations, and currently has releases out with Armin van Buuren, KSHMR, and more. Known for regularly taking the stage at major festivals and releasing his debut album, The World of Six last year, Sixma has soared as one of the most streamed Trance artists in the world.

The guys are kicking the fun up a notch and asking fans to be a part of the upcoming video for “Our Song” by sending in their own footage of how they’ve been spending their time during quarantine. Whether it’s dancing, watching movies, training dogs or doing cross word puzzles, any video has a chance of being featured and will turn Page and Sixma’s song into the song of the fans’. To be part of the video, visit here.