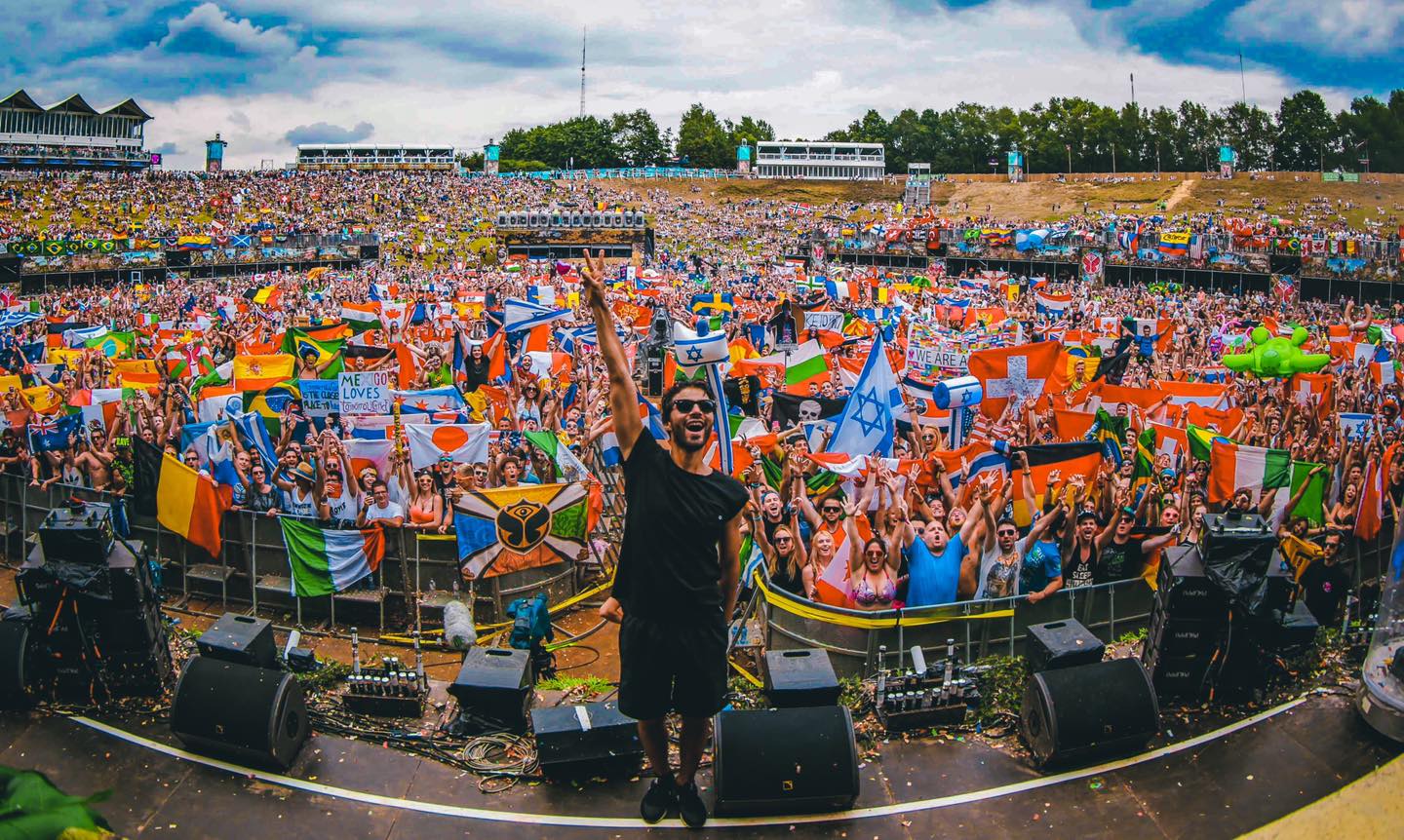 R3HAB is known for breaking creative boundaries for many years now. With this new rendition, he delivers a party-ready fusion of hip-hop, reggae, and dance, giving his own exciting take on the song.

“We smashed hip-hop, reggae, and dance into this remix, and it sounds hot like its name. Steven has so much talent, and Shaggy is a legend, so it was an honor to remix their record.” R3HAB

For this remix R3HAB lays down a driving, grungy bassline to set the tone. Certainly everyone knows Shaggy’s signature voice. Adding that raunchy voice with Steven Malcom’s amazing vocals and you have the ingredients for an amazing hit. Most importantly the rhythmic melodies ups the ante to booty-shaking levels. This tracks get you dancing the moment the first beat hits your eardrums.

To sum up, this “Fuego” remix is just as fire as its title. Firstly, R3HAB managed to transform this to a certified club/festival remix. Secondly, we want to hear this track next year when celebrating EDC at the beaches of Portugal, other major festivals, or hopefully, clubs worldwide.

R3HAB has been trailblazing his way through dance music for the better part of the last decade. From his breakthrough hit remix of Afrojack, Pitbull and Ne-Yo’s “Give Me Everything” to his dance anthems, he has it all. He continues to innovate in music and is never shy of experimenting with everything from hip-hop to pop through his collaborations. With his combination of innate artistry and innovative attitude, R3HAB is only beginning his musical journey. We are excited to see what this mastermind has in store for us next.

Related Topics:Fuegor3habshaggysteven malcolm
Up Next

Song With a Message: “Lifeline” is Stripped Down By The Two Fake Blondes