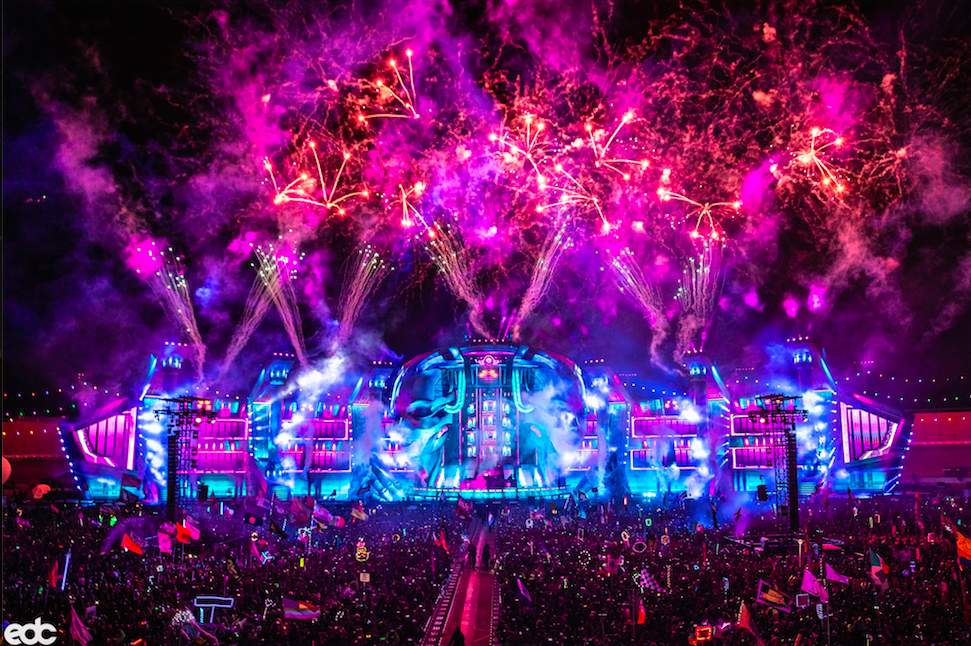 EDC Returns to Europe in 2021 With Portugal Edition

Celebrating its 25th anniversary has to be done in style. In 2021, the renowned Insomniac Events will do so with an EDC-first; an amazing beach edition held in Portugal. Millions have enjoyed EDC around the world, and it was only a matter of time until they decided to make this happen. A special limited pre-sale starts October 1, with full general release tickets on sale Friday, October 2. More info visit https://portugal.electricdaisycarnival.com/ .

Insomniac decided to cross the big ocean again and make their appearance in Portugal. More specifically, on the beautiful beach of Praia De Rocha. Dance music fans simply won’t be able to resist these three days of an electronic haven that awaits them next summer.

EDC is already teasing us with about 140 acts, all of which are spread throughout EDC Portugal’s five-stage layout. They dropped their eagerly awaited phase 1 line-up including artists who hold down the biggest stages on the planet, others who have changed the game, and a handful who have produced some of the most iconic tracks in modern music history. But this weekend is not only about the biggest names but also about some fantastic music styles. Whether it is the mainstream, techno, house or bass, this will be a carnival like no other, partying from dusk till dawn.