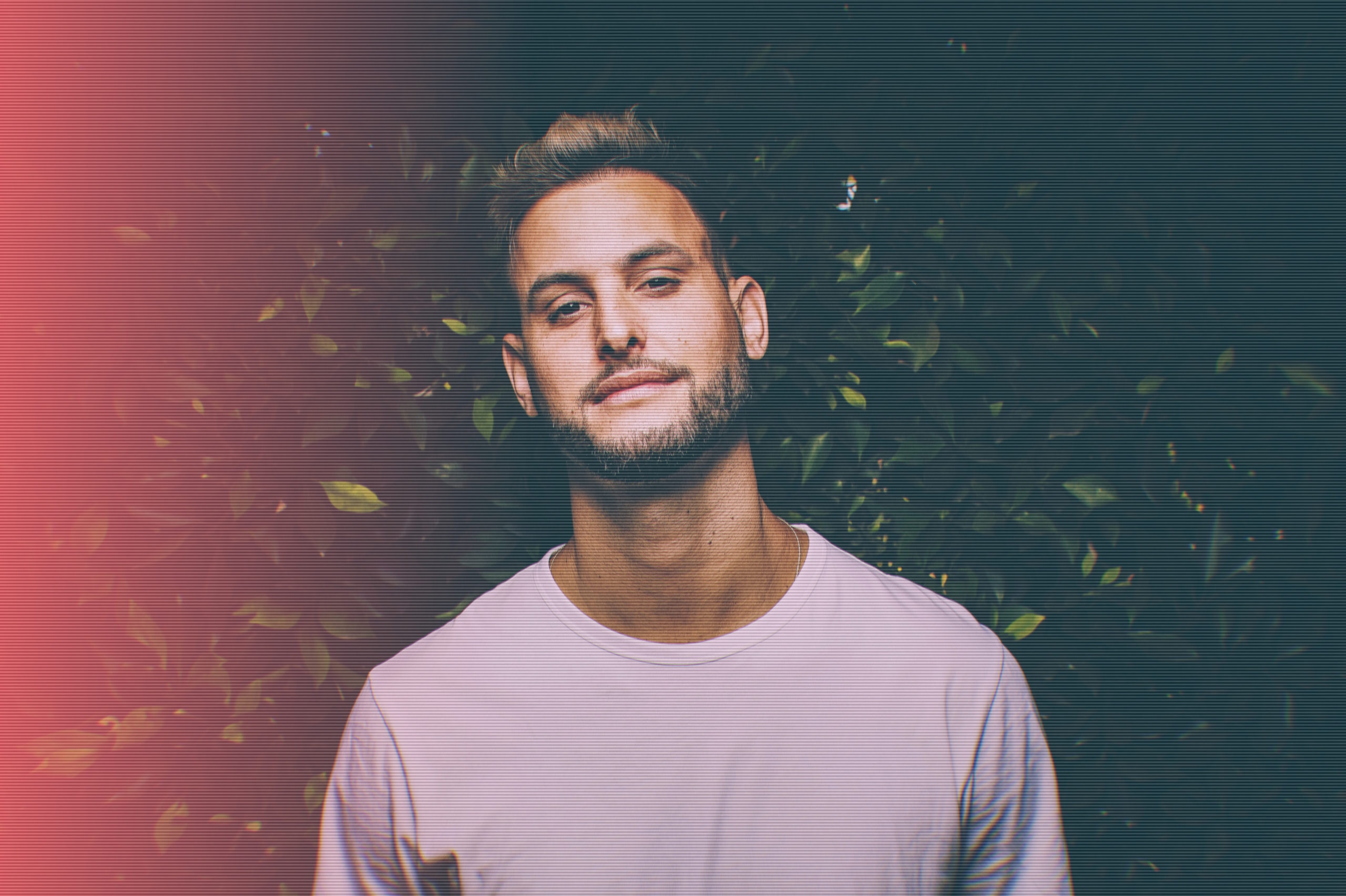 After working as an independent musician for nearly 10 years, industry mainstay, MAKJ, has just set a new spark for his career by officially releasing an exclusive single with Armada Music called “Green Light.”

This time coming forth with a throttling four on the flour hit called “Green Light,” MAKJ has begun making big waves for his upcoming releases, building momentum from his prior hit releases and stellar show performances.

“Since I started my musical journey almost ten years ago, I’ve never signed to a label. But I can tell you that Armada will be the best home for all the new MAKJ music that’s still to come. I’m glad to be a part of the family and I’m looking forward to coming into 2021 with the best music I’ve ever made!” – MAKJ

MAKJ possesses a plethora of collaborations with some of dance music’s biggest names. His single “Green Light” is a multi-setting heater filled with colorful vocals, thick basses, and vigorous drops that will shake any dance floor. The release with Armada Music is an interesting direction since releasing independently for almost 10 years, plus playing renowned festivals like Coachella, EDC Las Vegas, Electric Zoo, Tomorrowland, and Ultra Music Festival. With so much already accomplished, it’s exciting to await the tunes that MAKJ intends to release through Armada in the future and much more.