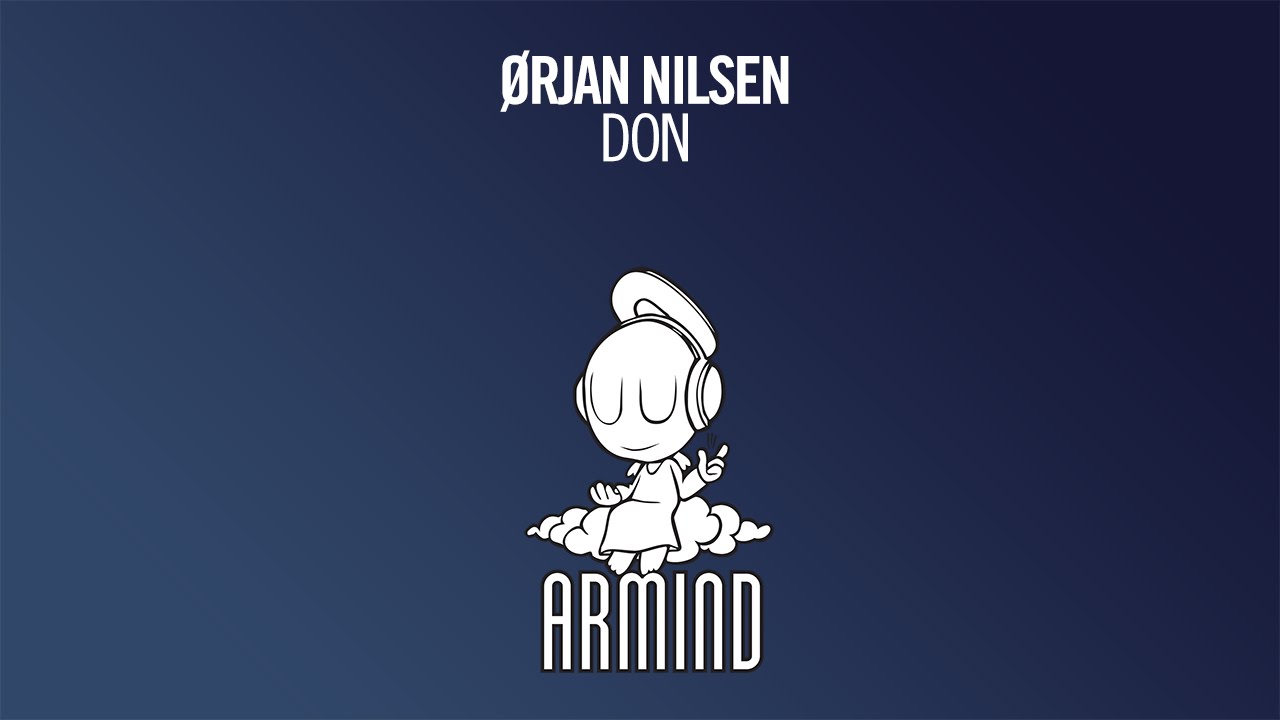 Nilsen has released full-length studio albums In My Opinion and No Saint Out of Me, which catapulted his career success to new levels.

“Don” is available to stream on Spotify and Apple Music.

Purchase “Don” on iTunes or Beatport.