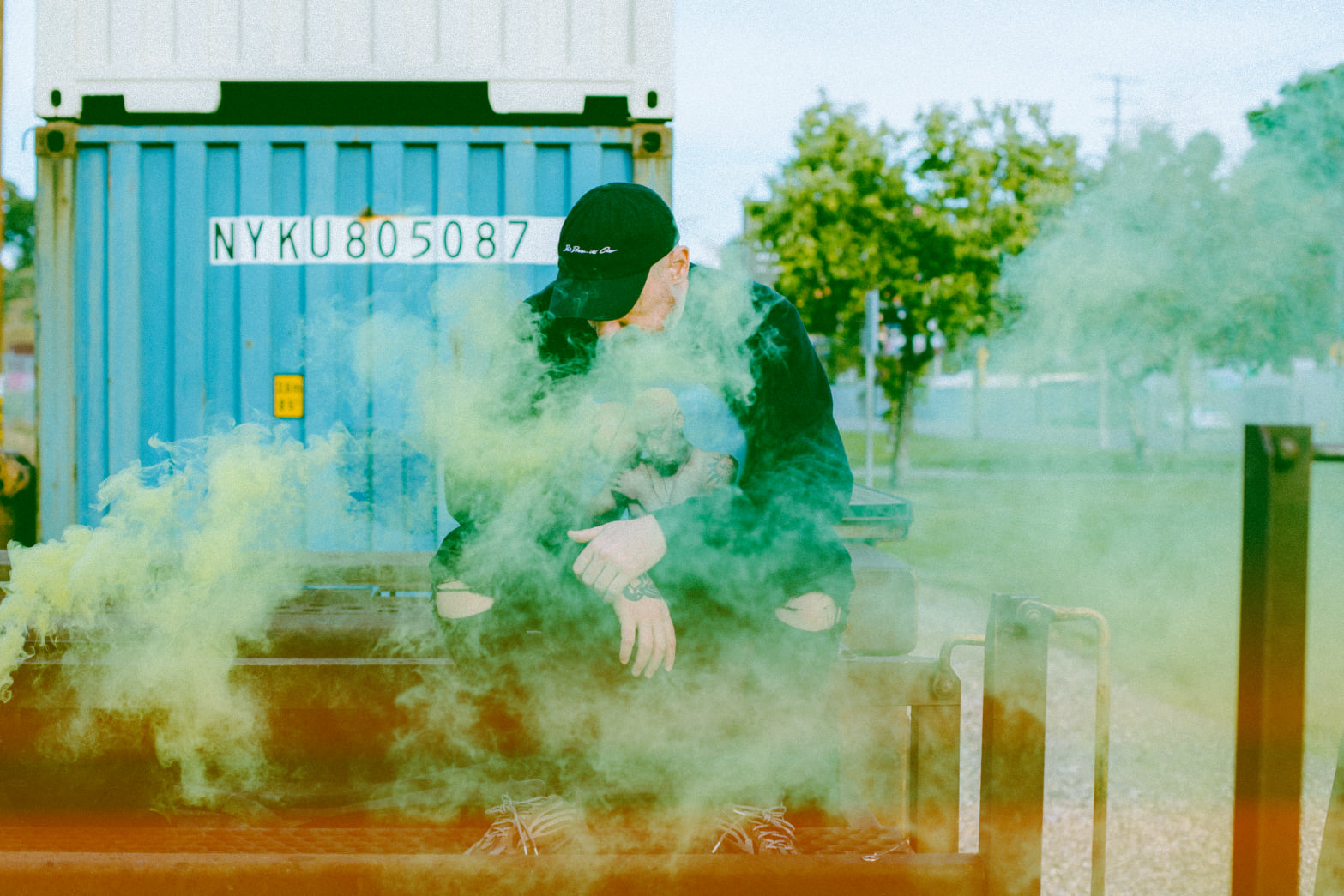 Trap music all-star UZ has been ruling the game with his irresistible essence of sound and performance, making a name for himself and his masked identity. While he’s toured all over and has held down festivals like Coachella, Ultra, EDC, and Sonar, he has also exposed a different side of him during his intimate live set at the Sirius XM studios in NYC last week.

For the first time ever, UZ heavily incorporated his fans’ requests during his one-hour performance inside the Sirius XM live studio. The first 30 minutes of the set comprised of music selectively chosen by his fans, and he did a phenomenal job at mixing them up all throughout. His track re-work varied in sound, mixing in singles like Cashmere Cat’s “Kiss Kiss” and G Jones’s “In Your Head” to say the least.

As always, the masked DJ/Producer incorporated heavy trap beats and bass drops for the most part, but did switch things up a bit throughout the second half of his performance. With his new studio album and his fresh song “Fire” with SoloSam on the way, UZ exposed an unfamiliar sound to the event’s special crowd, and everyone in the room was digging it.

Since his upbringing back in 2012, UZ has been evolving the world of trap and bass music, and it looks like he’s not stopping anytime soon. Between touring, creating music, and running his own Quality Goods Records label, there’s no doubt that the masked-man can do it all. Lucky for us, we got to experience his diverse live mixing skills at his exclusive Sirius XM event in the Big Apple and we’re still buzzing from it. If you haven’t yet, check out UZ’s latest tracks and keep an eye out for his upcoming releases.