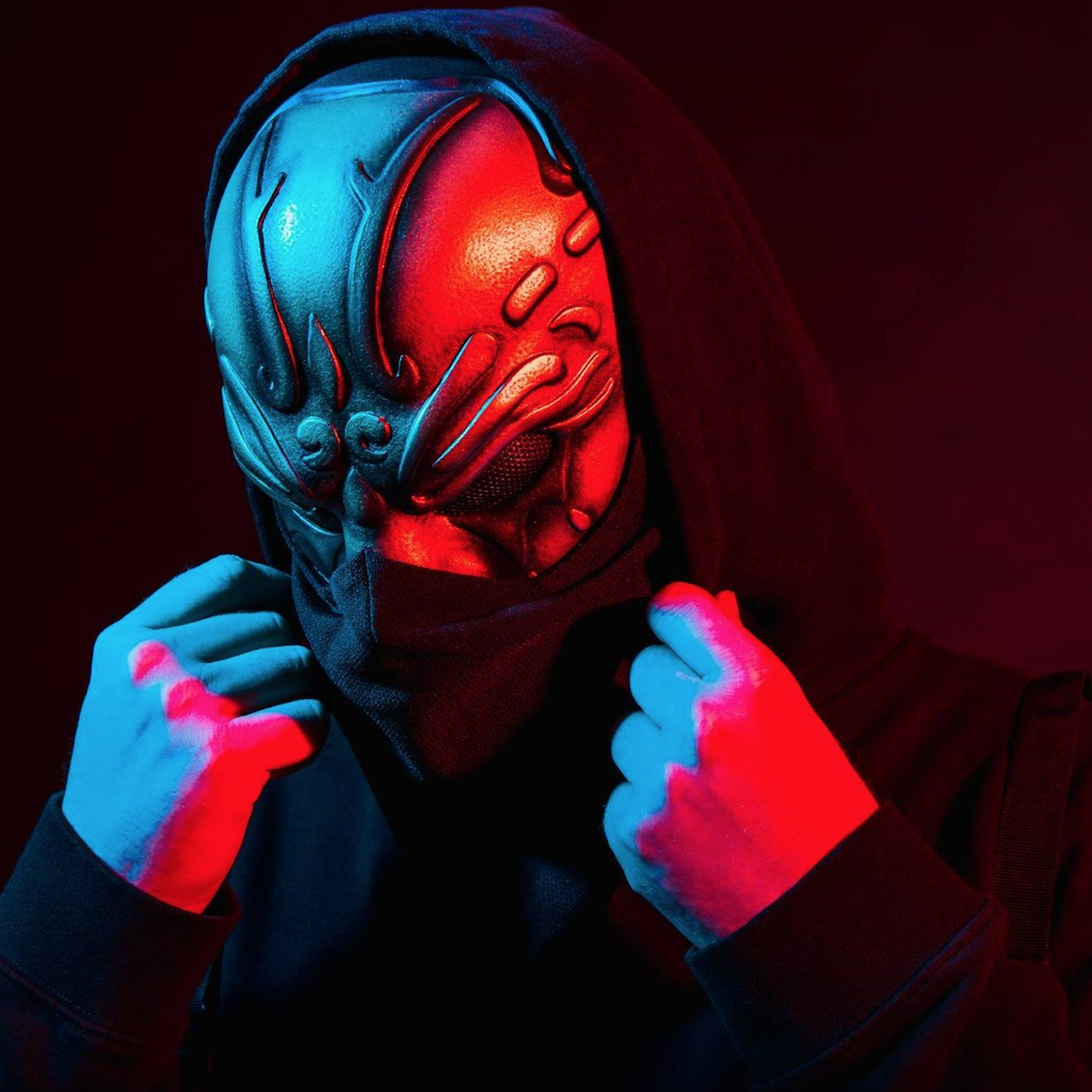 The man behind the mask, UZ, released his yet another electrifying record “Bang Bang” last Friday via Quality Goods Records. With the release of UZ’s Real Trap Samples Vol. 2 just around the corner in collaboration with Splice, this is a big month for the French artist.

As a true pioneer of the trap scene, UZ has a long history of success with his unique sound and style. Winning multiple international DJ competitions and a two-time DMC champion are just a couple of success stories on his resume. With Coachella, EDC, and Ultra under his belt, UZ has made his mark in the music industry. Now, focusing on his very own Quality Goods Records label, he has dialed in releasing more new tracks for a variety of artists including himself.

“Bang Bang” emerges just after UZ’s most recent collaboration with HUCCI in June 2019. However, this track provides a visionary sound, setting itself apart from anything UZ has done before. With a perfect contrast of layered synths on top of a stabbing drum pattern, this track is sure to draw listeners in for an unforgettable journey. For the first time ever, UZ includes live scratching into the track, putting the cherry on top of what is proving to be a rockstar number for the summer. Alongside the single is a cryptic music video with morphing visuals, fitting for the already eerie vibe in the song.

UZ will continue on his tour throughout the United States, including playing a special set at the highly anticipated Nocturnal Wonderland in Southern California. His sample pack is due to be released on September 2nd to help aspiring trap artists help build their own unique sounds and follow in his footsteps. UZ’s Vol. 1 Splice sample pack soared on their sales charts, garnering over 1,250,000 user credits, and falling at #14 on their all-time charts.