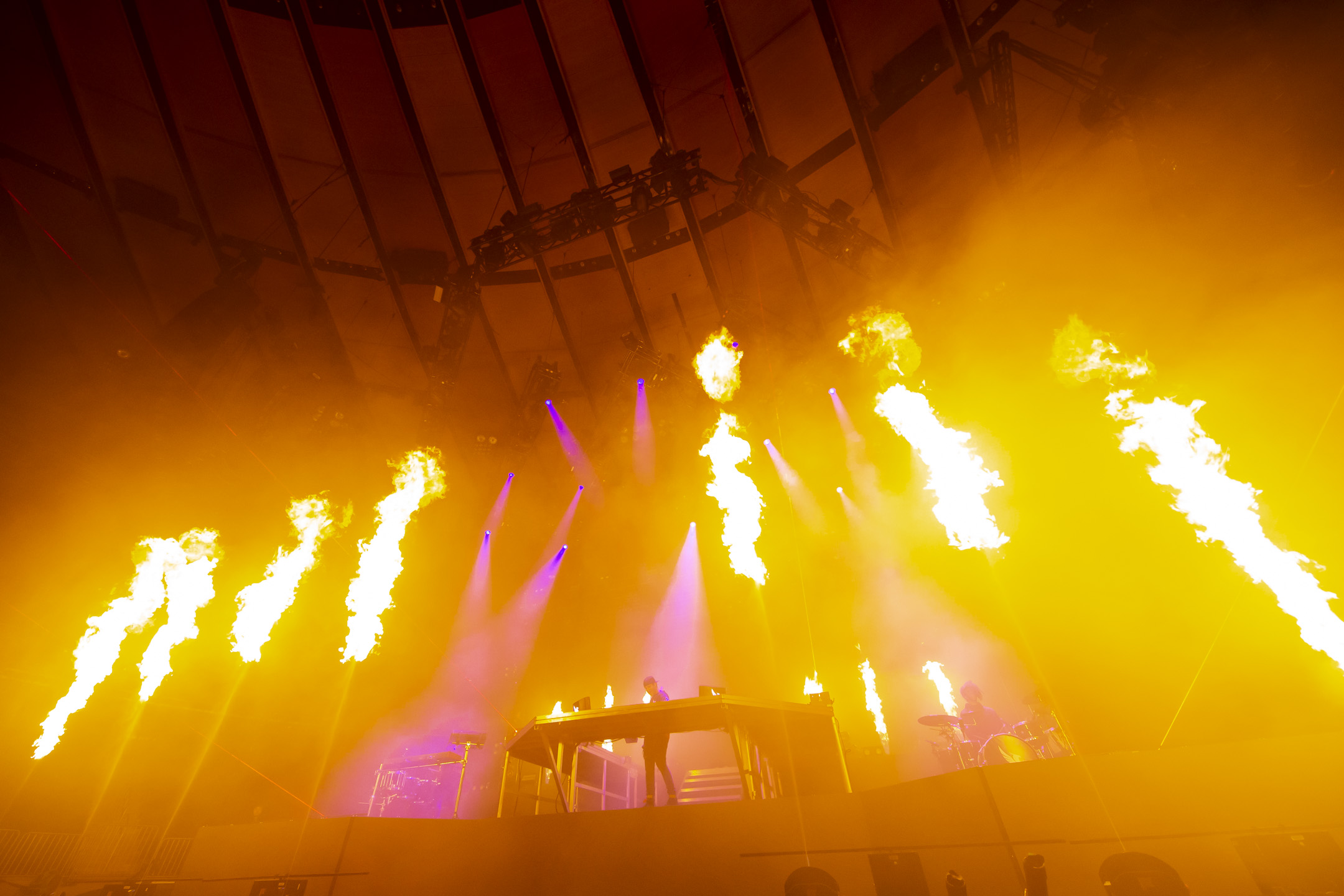 On Saturday, September 21, ILLENIUM took to New York City’s Madison Square Garden where he played for nearly 15,000 attendees. ILLENIUM was joined by Adventure Club, Said The Sky, and Dabin, as support.

Nick Miller, professionally known as ILLENIUM, just released his studio album ASCEND in August through Capitol Records’ Astralwerks imprint. Featuring acts like The Chainsmokers, Jon Bellion, Georgia Ku, Bahari, Foy Vance, Bipolar Sunshine, and many more. Vocalist Annika Wells joined on stage to sing a series of songs, while Said The Sky was the other special guest present during his set at the prestigious Madison Square Garden.

Given the opportunity to perform at the World’s Most Famous Arena, Madison Square Garden, ILLENIUM took to social media for a humbling post prior to his set, which began at 10:30 pm EST. Fans and colleagues also joked on socials about the producer/musician, who is best known for his emotional and “feesly” creations, transforming Madison Square Garden into Sadison Square Garden.

As dance music enthusiasts are often guided around the world to nightclubs and festival venues to experience their favorite artists, it was a refreshing night at MSG to be in such an extraordinary arena alongside its glowing atmosphere. Said The Sky and Dabin threw down a surprise Dab The Sky set due to Said The Sky’s laptop crashing prior to his set, and the crowd was entirely overjoyed at the unplanned performance. Dabin closed out the night on the only rockstar note imaginable – smashing his guitar to pieces leaving the audience screaming in excitement.

Included in ILLENIUM’S 1.5 hour ensemble were his own singles, including his recent success “Good Things Fall Apart” with Jon Bellion, his adrenalizing collaboration “Gold” with Excision, and his remix of the popular Halsey song, “Without Me.” ILLENIUM also played one of his biggest singles on stage at The Garden, “Feel Good” which is with Gryffin featuring Daya.