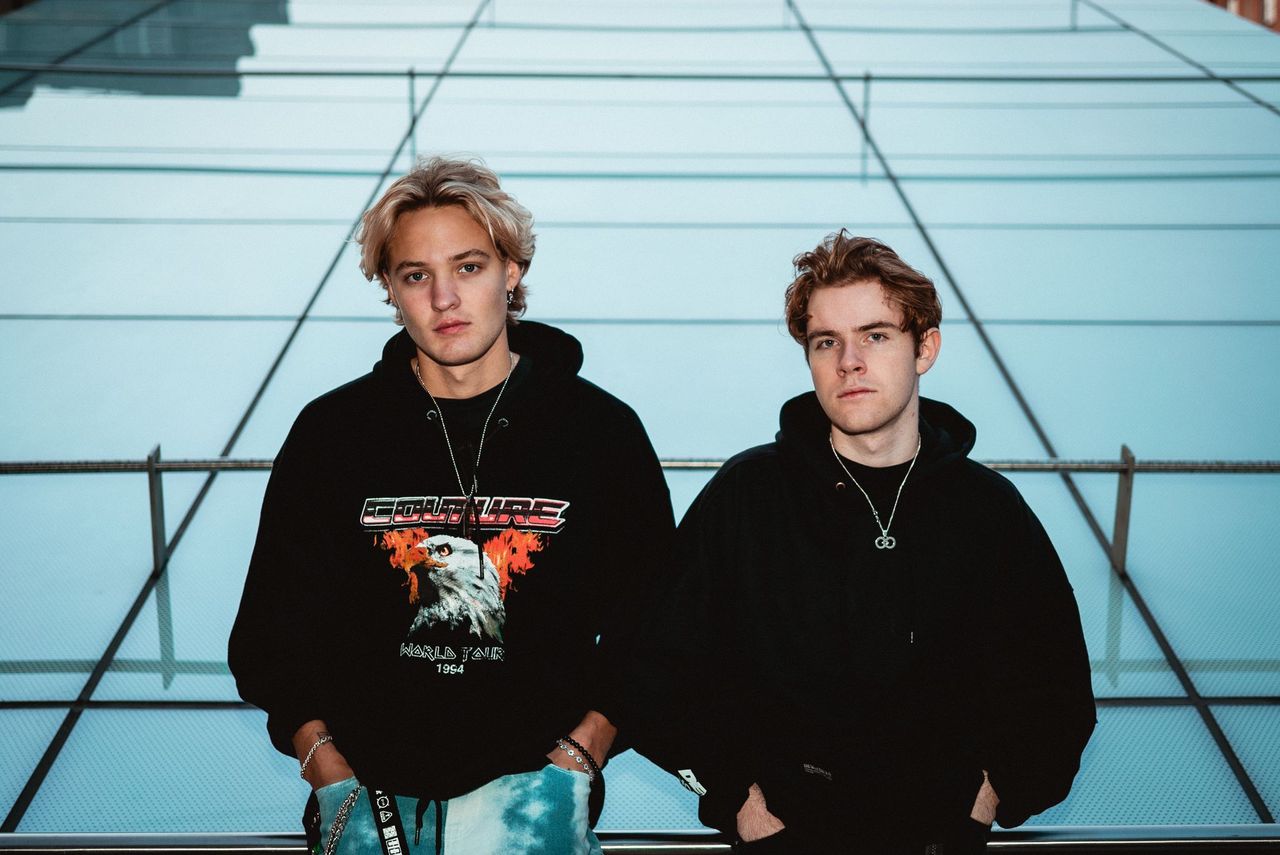 NOTD & Catello Return to Dance With Latest Single “Nobody”

“Nobody” marks NOTD’s return to dance pop prominence, following their 2019 smash hit “So Close,” featuring Georgia Ku (400 Million global streams) which was the #1 most played song on dance radio in 2019 and earned a nomination for Best Dance Song at the 2020 iHeart Radio Music Awards.

“We’re so excited to finally release ‘Nobody,’ a song that has been in the works for a very long time. We loved this one from the second we first heard the demo, and then we worked really hard to get it to the final version that exists today. We’re also pumped to help introduce Catello to the world, and we love how the song has a darker feel than most of our previous releases. We hope our fans love it as much as we do!” – NOTD

“Nobody” is an irresistibly catchy tune from the beginning. Featuring a smooth and sexy lead vocal, the song gradually picks up pace whilst centering around the storytelling lyrics. “Nobody” then pushes forward into a brilliant and deep drop that will set your heart and mind on fire in a split second.

2020 has seen the release of a string of singles, features, and remixes by NOTD including “Therapy” by Boy Space, “Cry Dancing,” “Control,” and “I Don’t Know Why.” Adding “Nobody” to their end of year repertoire, we’re excited to see what other surprises are around the corner for these two.

Related Topics:NOTDUniversal Music
Up Next