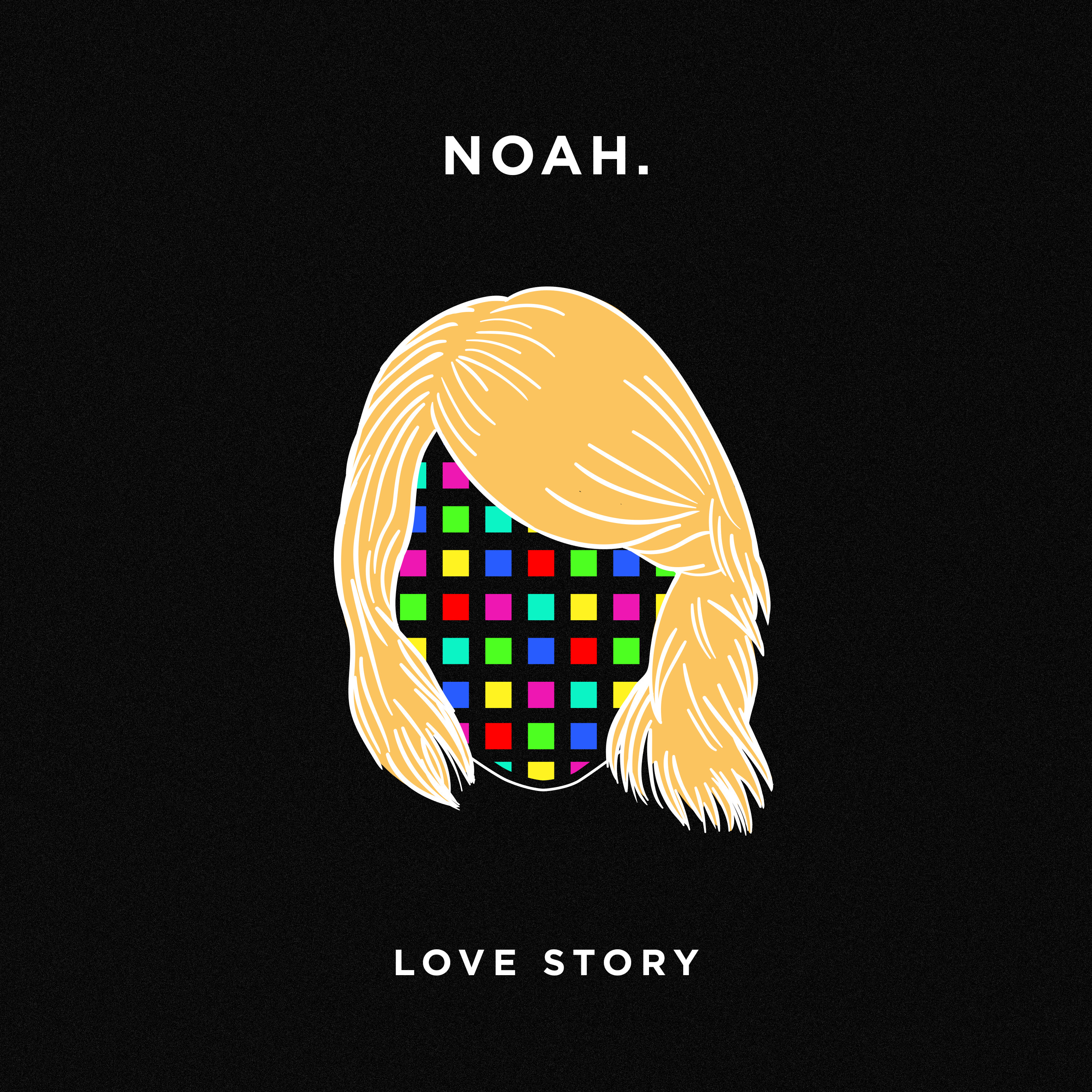 It seems hard for anyone to ever forget about one of Taylor Swift’s golden tracks “Love Song,” and it may seem harder to imagine this gem from the 2000s as an electronic dance music song, but DJ/Producer Noah. has turned that all around. Officially out today, August 10th, “Love Song” by Noah. is ready to bring back this classic tune.

Noah. is making innovative moves within the dance music industry in several different directions, all leading towards more recognition as well as a growing discography of original tracks and outstanding remixes. Noah.’s remixes of SNBRN & BLU J’s “You Got Me,” FLETCHER’s “Wasted Youth,” and Machineheart’s “Stonecold” brought mass amounts of attention towards his talent and presence in the scene. The latter two songs have been boasted on numerous YouTube channels, including the renowned MrSuicideSheep channel. Proximity featured Noah.’s “Blinded” and between the two channels alone, Noah. generated over 1.6 million streams.

Noah.’s remake of “Love Story” is an unexpected twist to Swift’s original, this time around featuring his own airy and light vocals. Sticking to much of the song’s fundamentals, Noah.’s version vamps up the tune and creates a real retro vibe. The 5 minute rendition features the song’s classic guitar but builds upon its roots with more and more sounds as well as polished beats. By combining high energy synths, a fresh and upbeat dance drop, vocal chops, and a flow of chords that progress the song with ease, “Love Story” has arrived with and an overall soulful transformation.