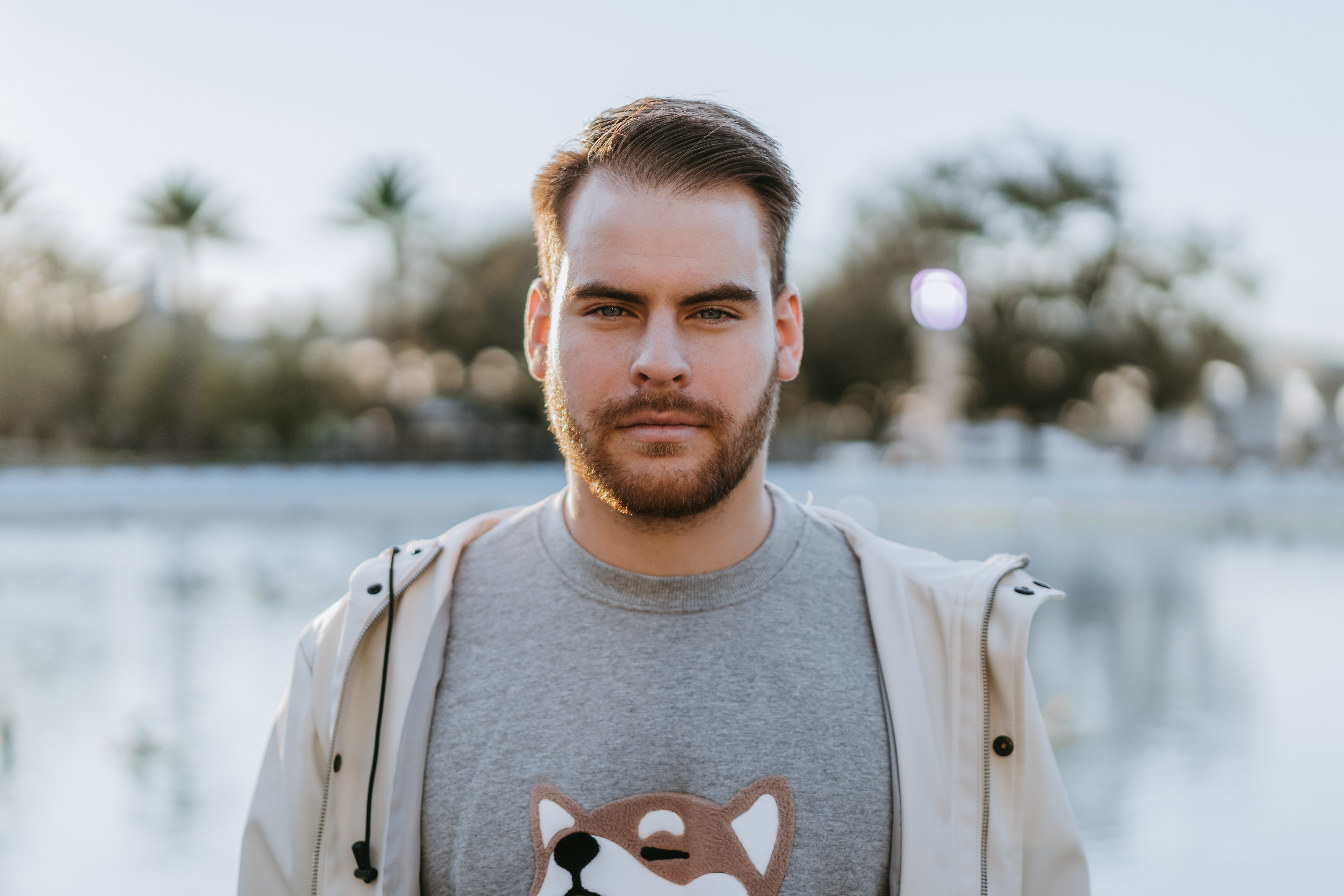 Miami’s electronic treasure Nitti Gritti is giving listeners nothing but the best in his new track “Eyes On You” featuring vocalist Jimmy Levy. The single is available now through Tiësto’s AFTR:HRS imprint and across all digital streaming platforms.

Fans have consistently made a proclamation that Nitti Gritti’s house creations are some of the most impressive in his catalogue as he is so effortlessly able to shift from heavier and lighter sounds. “Eyes On You” is a sliver of warm weather harmony as Jimmy Levy’s indelible vocals flow sleekly into Nitti Gritti’s feel good backdrop alongside a tropical chorus.

A picturesque summertime soundtrack, the record also marks he second official time that the producer has found a home on one of Tiësto’s labels as he signed his notorious hit “Crack” dating back to spring of 2018 for an official re-release on Musical Freedom.

The high point of 2019 thus far has been the perpetual discussion surrounding his head turning performance at EDC Las Vegas this past May, as Nitti Gritti was atop countless fan lists for their favorite sets in the desert. As the latter half of the calendar approaches and festival season arrives in full swing, Nitti Gritti will remain an artist to stay locked into as the finish line draws closer to more upcoming music including releases with Shaquille O’Neil, Diplo and more.