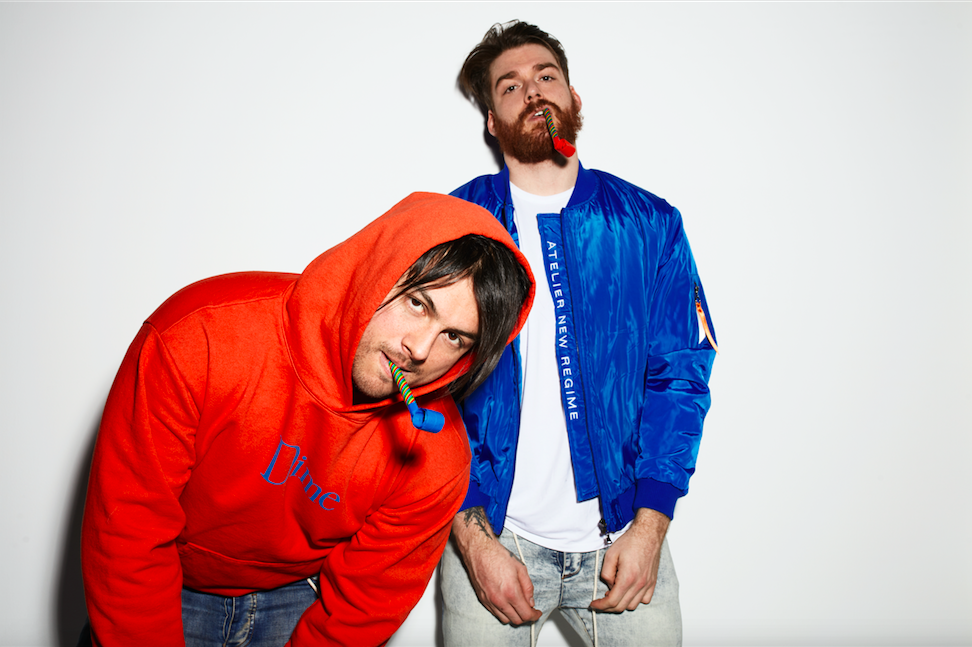 Adventure Club Comes “Back To You” With Sara Diamond

Still riding the wave of their last single “Rebellious,” electronic duo Adventure Club is crossing into New Music Friday today with “Back To You” featuring singer/songwriter Sara Diamond.

Out now via Ultra Music, the track is the second song to be put out from their upcoming sophomore album which is slated for release later this summer. Since 2012, Canadian DJ/Production duo Adventure Club has become one of dance music’s most classic acts. Christian Sigley and Leighton James remain revered industry artists for their longstanding discography of timeless tracks, and their one-of-a-kind amplified stage performances. For any of you who have experienced a live set by Adventure Club, you’ll know just the sort of madness and energetic chaos these two are capable of.

“For ‘Back to You’, we went back in time and brought out all of our favorite parts from AC’s early producer days and tried to embody them, make them whole, and make them resonate today. Sara Diamond is one of our favorite vocalists, and her runs in this song are absolutely breathtaking and hauntingly beautiful. Old and new AC fans will certainly recognize the feels and love in this record.” – Adventure Club

From its first notes, “Back To You” echoes Adventure Club’s ravenous sonic flare. Sara Diamond’s irresistible vocals draw listeners in like a magnetic, as the deep and dark tone sets the scene for the next few minutes to come. As the pace picks up, intense and heavy bass builds up the raw tension that “Back To You” is built upon. The track is a brilliant example of the impeccable sound design Adventure Club is known for.

Sara Diamond returns to lend her melodious vocal abilities time after time, directly succeeding her previous work with Adventure Club on “Firestorm,” the lead single from Red // Blue. Hailing from Montréal, Quebec, the Canadian performer has been actively singing since the age of 5 and has gone on to release several highly successful original songs within the last few years.