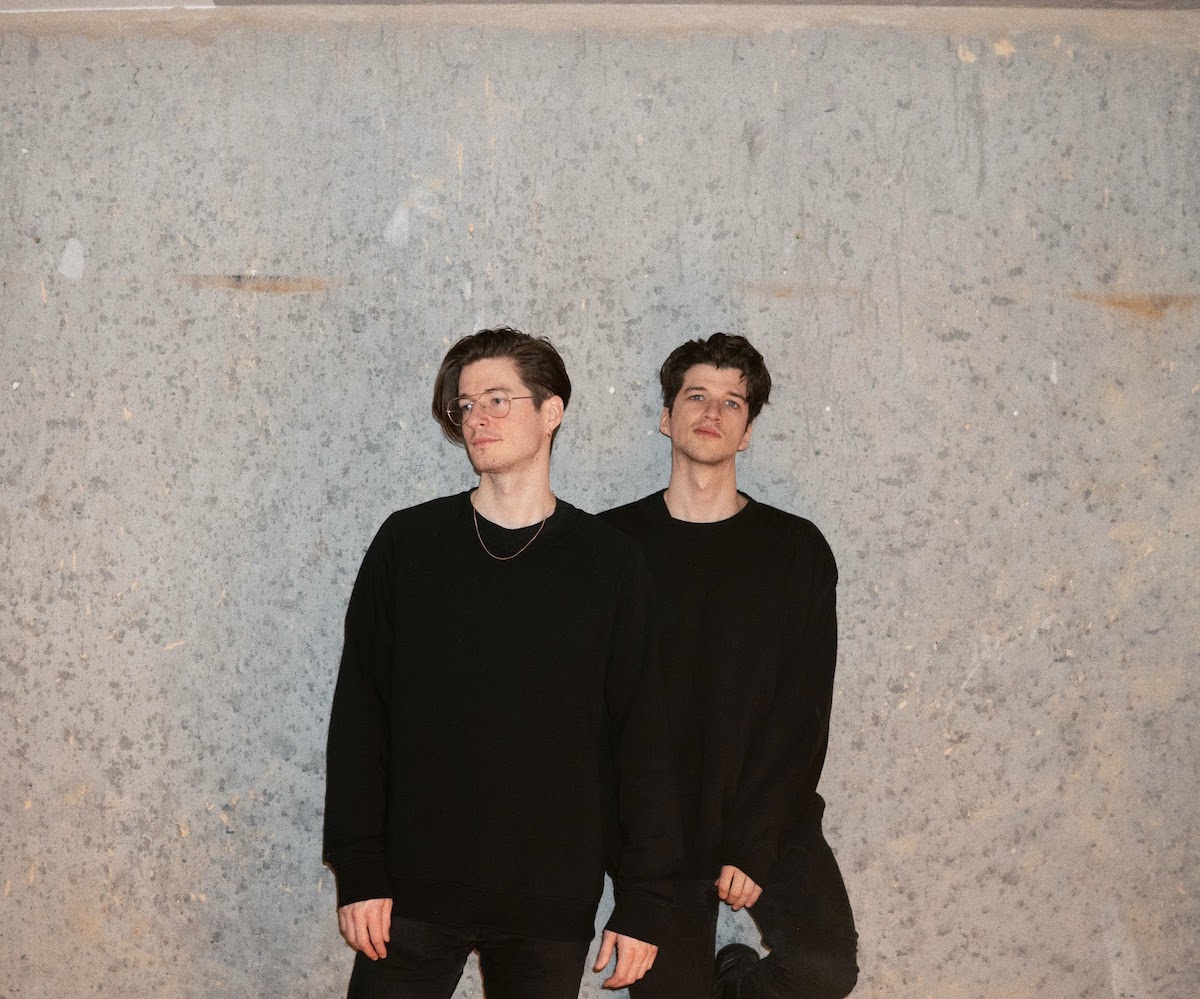 Since their impressive debut on bitbird earlier this year with hit singles,“Wide Awake” and “Closer,” TWO LANES, the Berlin-based sibling duo, have come in strong with third single, “Never Enough” out now on bitbird from their upcoming EP. It has been selected for Amazon Music’s Weekly One (electronic) program starting June 19th, and they will be running an 8-week journey to increase outreach to new fans through playlists and stations on the platform.

Having stood out because of their ability to create music in unique and unconventional ways, the pair have continuously aimed to put out a diverse range of sounds. While the core essence lies mainly in Downtempo house, their style consists of moods that vary song to song.

“Leo studied classical music so we mostly start ideas on the piano which we then translate into a more electronic sound. With this track, however, we felt like leaving the piano in there since it blends beautifully with the vocal and gives the track this longing and melancholic character.” -Rafa, TWO LANES

Through the beautiful blend of natural guitar and piano in “Never Enough” this melancholic feel clearly comes out and lures you in deeper. As each electronic layer is gently added, the song keeps its organic sounds as the foundation in order to successfully communicate the common feeling of longing. This particular track certainly represents the duo’s personal creative process and talents more so than any other release out this year.

After this heartfelt tune, the anticipation is building for the full EP set for release this summer. Fans can be guaranteed that when live events can continue, TWO LANES will be bringing their live-act to the stage once again.

Adventure Club Comes “Back To You” With Sara Diamond