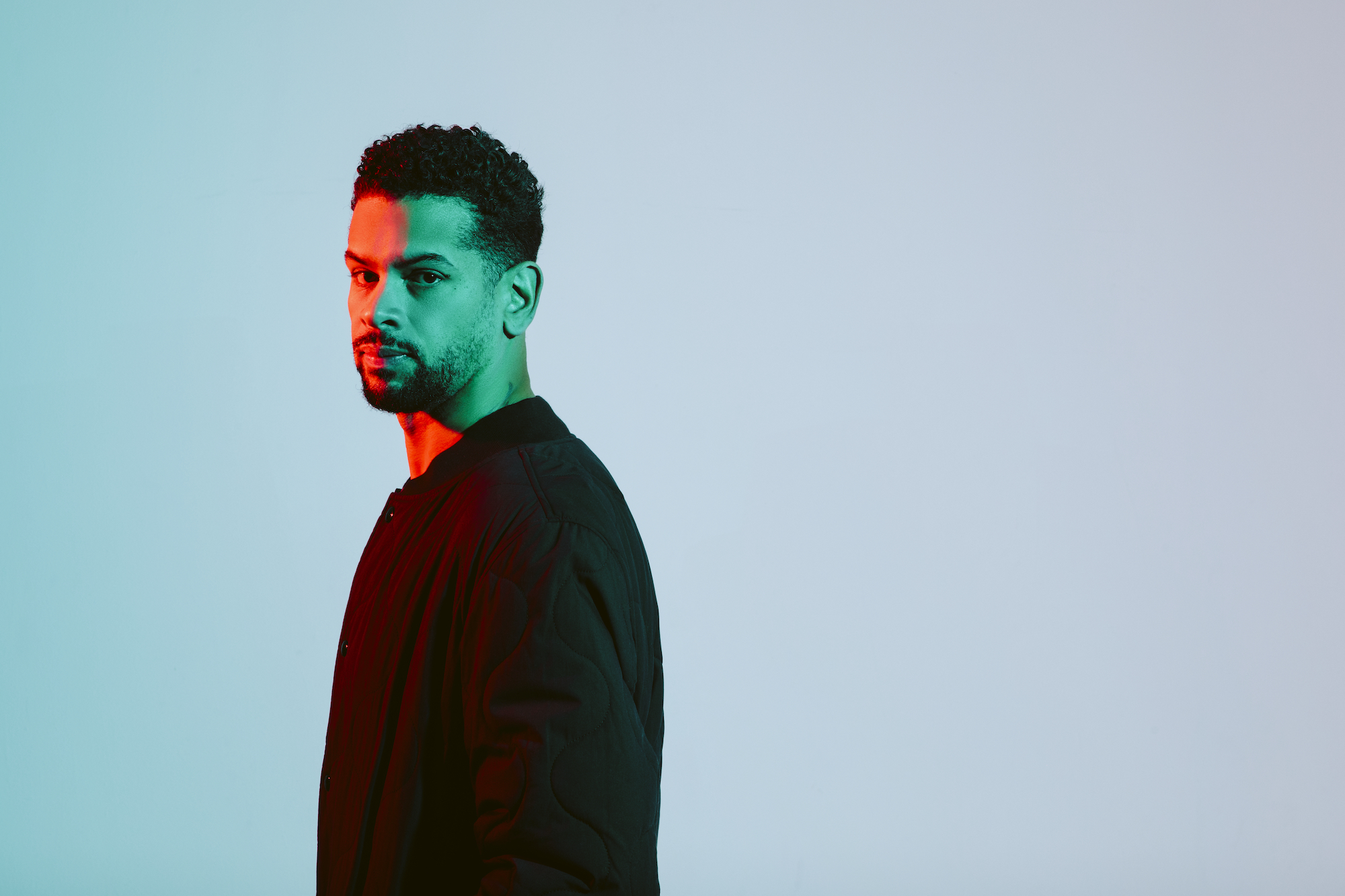 A treasured presence in the dance music scene, MK, is the latest addition of remixers for HOSH & 1979’s monumental track “Midnight (The Hanging Tree).” With the original already accumulating more than 13.8 million streams on Spotify alone. A sun-kissed, carefree club banger, MK’s remix of “Midnight (The Hanging Tree)” trades in the more emotive elements of the original for blissful summer energy, creating a vibe that’s destined to be a mainstay at any party.

The MK remix of “Midnight (The Hanging Tree)” takes listeners straight into the summer of 2020, with outdoor music festivals and the terraces of Ibiza on the mind, only hoping to get back there soon enough. Interestingly, “Midnight” utilizes the infamous tune sung by Jennifer Lawrence’s character at ‘The Hanging Tree Scene’ in the Hunger Games: Mockingjay, while the vocal has also made rounds in other popular dance tracks.

Filled with addictive vocal chops and layered perfectly on a four-on-the-floor beat, the remix portrays MK’s brilliant production style, while also adding his own energy and life to the original track. With more tracks still in his arsenal, 2020 is definitely an optimistic year for MK fans and house fanatics alike.