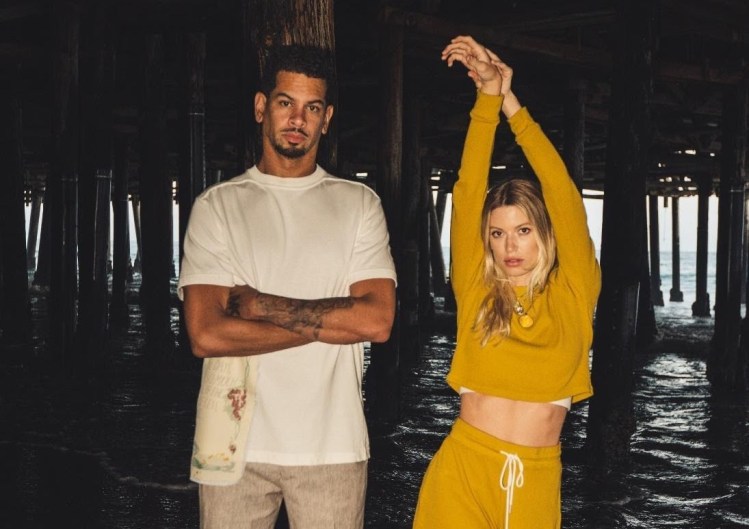 Anabel Englund has joined forces with dance music legend Mark Kinchen (MK) in their new single, “Underwater,” out now via Ultra Music. The American singer/songwriter and top-hit producer have spent quite some time in the studio together in the past, but this time, “Underwater” brings a fresh and eclectic notion to this week’s New Music Friday playlist.

MK’s exemplary production capabilities and Anabel Englund’s stunning vocals combined form the most captivating musical elements for the fresh tune. “Underwater” submerges listeners into a sonic journey full of deep house grooves and a club-friendly, hypnotic beat all throughout. It’s emotive lyrics tap into that perplexing feeling of loving someone so much but simultaneously knowing deep down in your bones that it’s finally time to let them go. After just one listen, you’ll descend deep into pure bliss.

This release is a huge milestone for Anabel Englund, and it’s only a prelude to what’s to come from the mesmerizing singer later this year. As the first artist set to release an album on MK’s AREA10 Records (via Ultra Music) later in the Fall, Englund’s recent productions give us only a glimpse of what to expect once the full project is fully revealed. If you haven’t yet, dive deep into Anabel Englund and MK’s powerful new single “Underwater,” out now on all major streaming platforms.

Solarstone Takes us on a Trip in Exotic Album ‘Island’