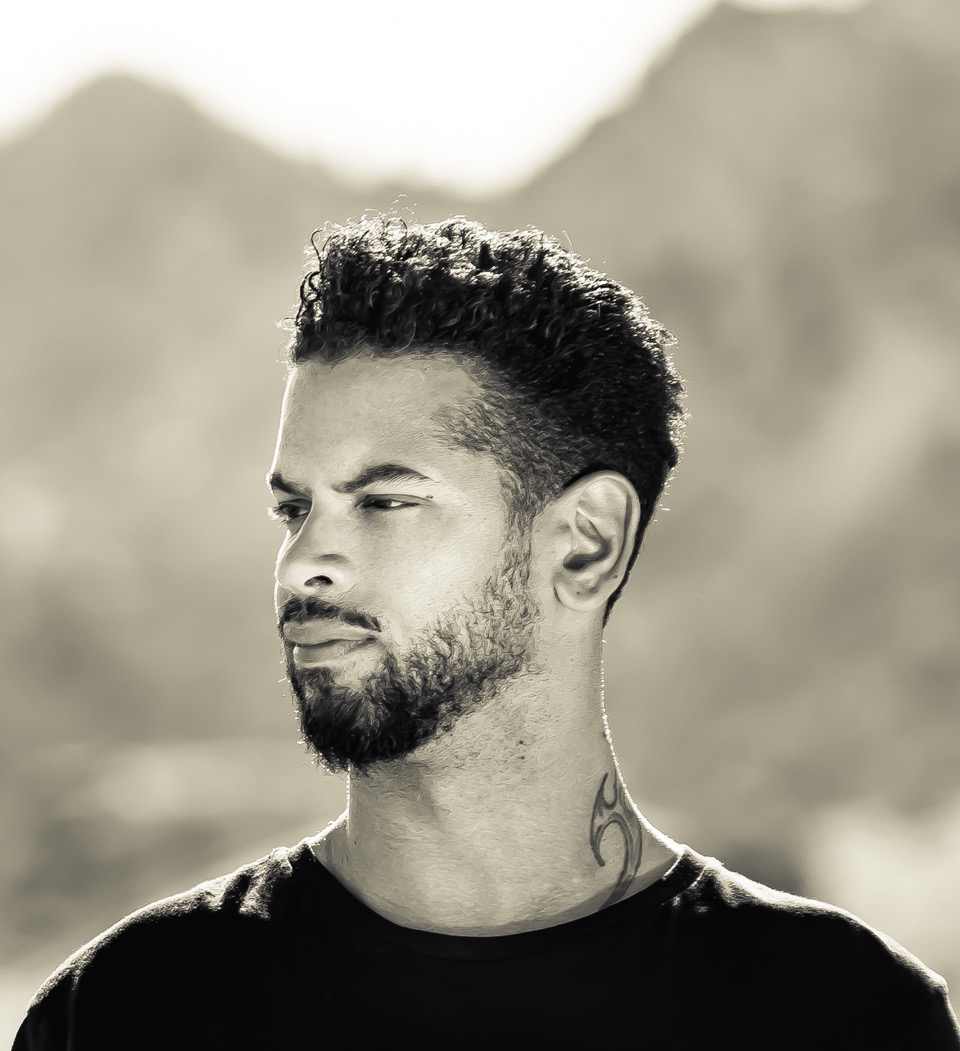 MK has been serenading dance floors for decades and shows no sign of slowing down anytime soon. The Detroit-born house music sensation makes his return to the city that never sleeps on Friday, June 12, 2015. Catch MK for an unforgettable DJ set at Marquee New York, which will serve as a great way to start the summer.

Marc Kinchen—known to fans as MK—is responsible for a plethora of notable remixes, solo productions, and collaborations. His distinct and diverse DJ sets—which are always eclectic and full of energy—have received much critical acclaim. Beckwith will join MK as the supporting act during his Marquee showcase.

In addition to his solo efforts, MK is one third of the house music conglomerate, Pleasure State, which also includes Lee Foss and Anabel Englund. The trio released their first EP on Hot Creations in 2014.

MK’s recently released his remix of Andhim’s “Boy Boy Boy,” which is out now on Black Butter Records.

Tickets for MK a Marquee New York are available here.