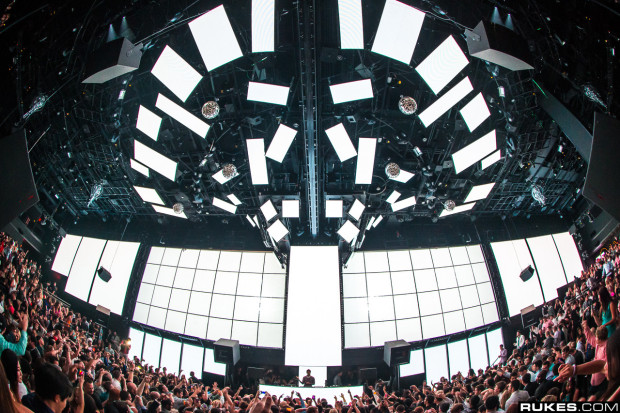 Swedish superstar DJ and producer and dance music phenom, Alesso, will take on Light Nightclub during EDC Week. On Saturday, June 20, 2015, Alesso will bring a highly anticipated nightclub showcase for the climax of the Electric Daisy Carnival weekend, which will undeniably bring Sin City to a stand still.

Following the recent debut of his brand new artist album, “Forever,” which was released on May 26, Alesso has catapulted to international star status. The famed musician has had a record-breaking year with performances at Ultra Music Festival, Coachella Music & Arts Festival, Electric Daisy Carnival Las Vegas, and a just-announced headlining performance at Electric Zoo: Transformed at Randall’s Island in New York this Labor Day Weekend.

Las Vegas resident at the Mandalay Bay’s premier nightlife and dayclub venues, Alesso returns to Light Nightclub as a surefire fan favorite. Providing pulse pounding beats and uplifting tunes such as “Heroes (We Can Be)” featuring Tove Lo, and “Tear The Roof Up,” it almost seems that consistent dance floor and radio hits come easy for this talented young producer.

Don’t miss out on this or the rest of summer’s prominent EDC Week parties at Light Nightclub and the Daylight Las Vegas! Tickets are available here.