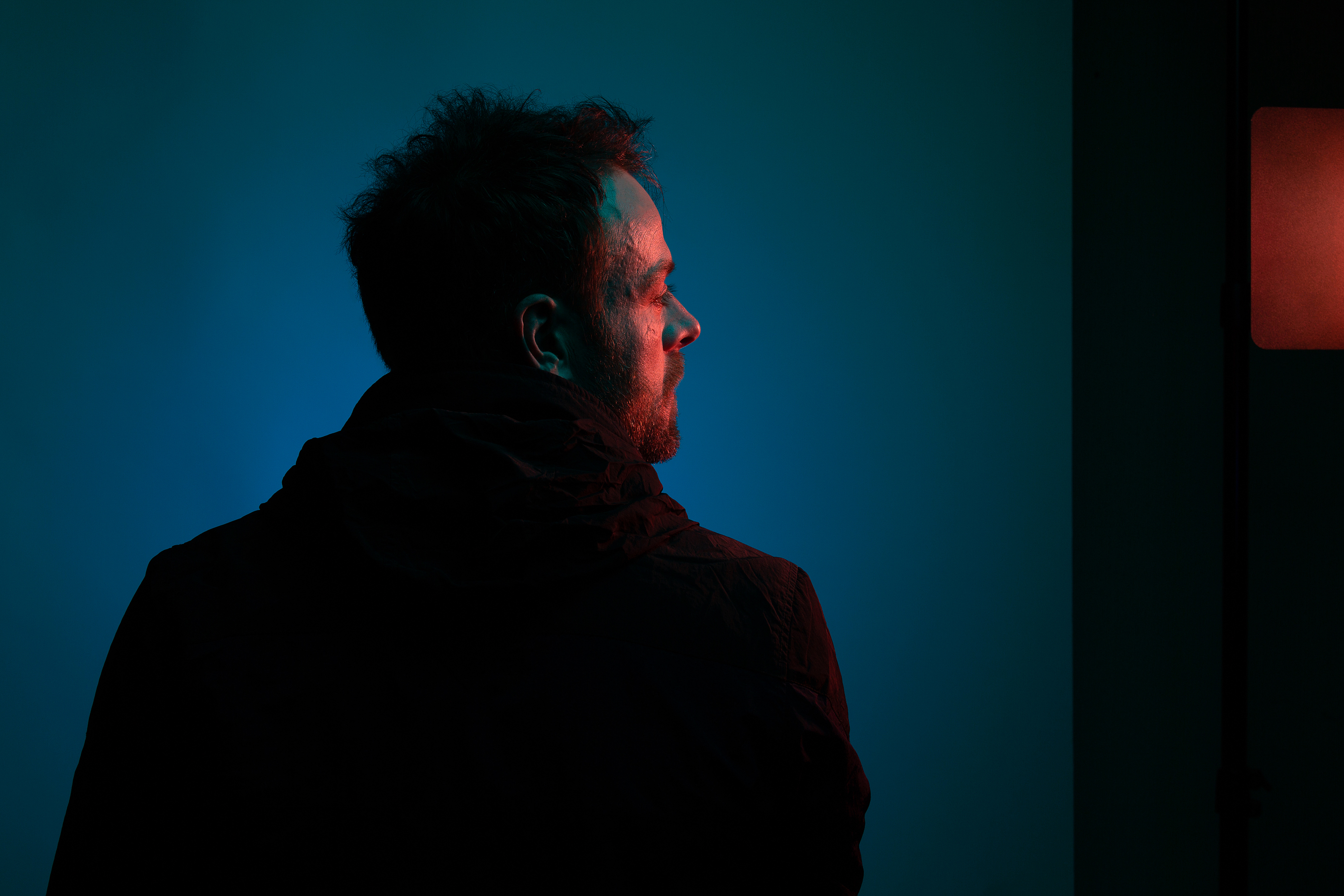 Ryan Murgatroyd, a member of formative live act, Bantwanas, is a pioneer of modern electronic music in South Africa and is planning to launch his new label Swoon Records. He is considered one of the founders of this genre in South Africa, and has earned international acclaim through crucial performances at Watergate, Hï Ibiza, and Boiler Room. He has acquired a large community of support from respected artists such as Solomon, Damian Lazarus, Lee Burridge, and fellow South African artist, Black Coffee.

In his attempt to counteract the stereotypical perception of African electronic music, the Johannesburg-based producer has sought out top-tier talent from across the continent. He will kick off the beginnings of Swoon Records with his highly anticipated release of his two-track EP ‘Wicked Eyes’ on May 15th 2019.

Ryan commented on his motivation to set up this new direction for his career:

“I’m starting Swoon because I feel my compositions have grown too elaborate for club music. I want to transcend the clichés of four-four music and explore the more cinematic, avant-garde and even soulful manifestations of electronic music. We’re placing a huge focus on finding new sonic palettes and escaping the generic. Every release has a distinct theme. From the sound design to the artwork, each piece is a complete work of audio-visual art and it’s vital to experience each work as a complete whole”

Even with his EP and record label on the rise, Ryan has not stopped his creative energy and has also released his official remix for Lane 8’s track, “Stir Me Up.” There are a handful of exciting projects in the coming months for his career, and what better way to get his fans pumped up than release a groovy remix to celebrate these milestones.