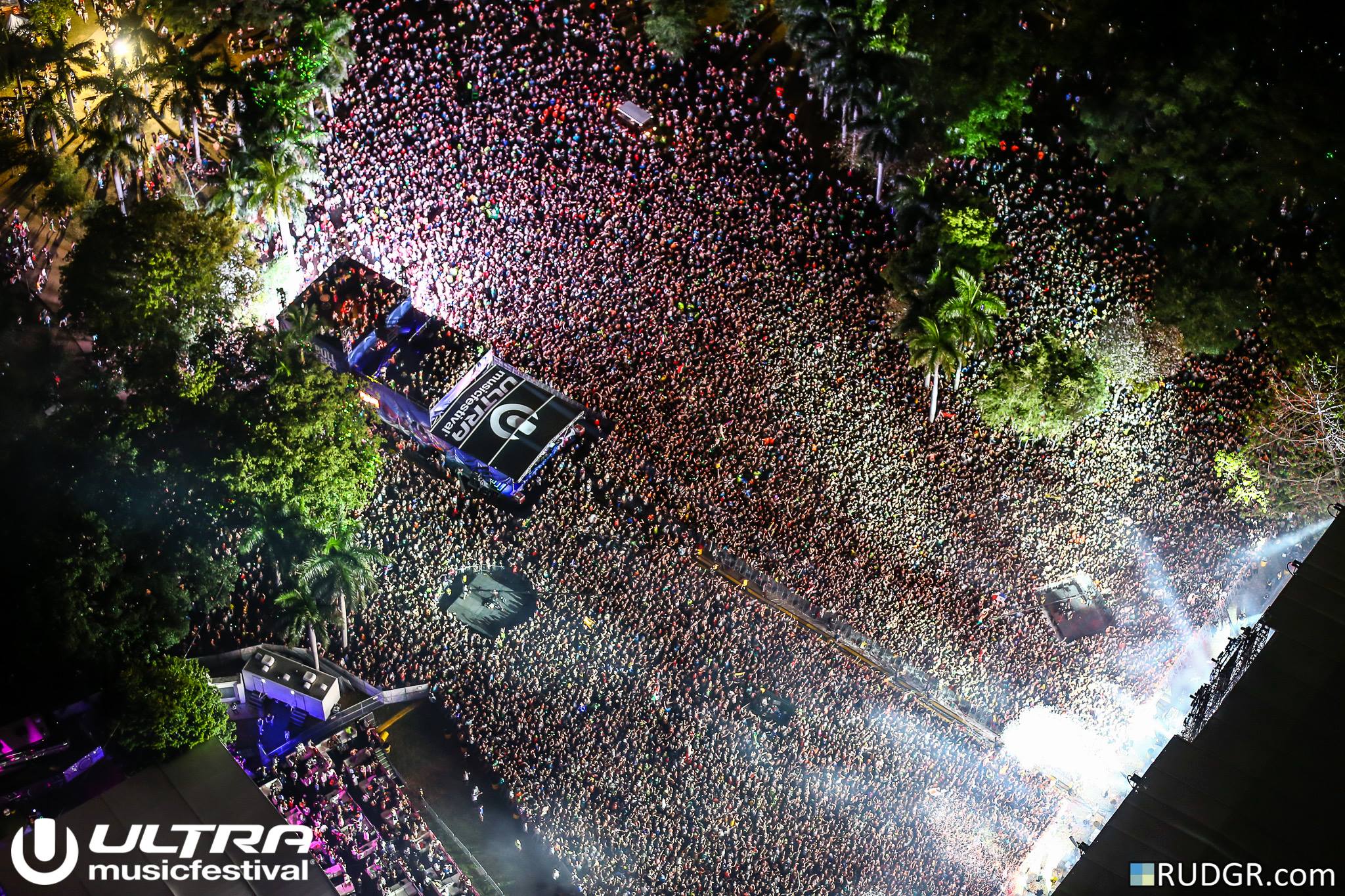 Beginning with his MOTi collaboration “Virus (How About Now),” Garrix progressed into collaborations with Ed Sheeran “Rewind Repeat It,” David Guetta “Blue Flames,” Avicii “Waiting For Love,” and Tiësto “The Only Way Is Up.” Additionally, Martin Garrix brought out pop star and talented musician Usher for a live performance their new release “Don’t Look Down.”

Those in the crowd who came to see Martin Garrix expecting to hear the original radio version of “Animals” were serenated with the massive big-room rendition from Botnek. Latter inclusions were his Sander van Doorn and DVBBS collaboration “Gold Skies” featuring Alessia, “Forbidden Voices,” and Galantis “Runaway (U & I).”