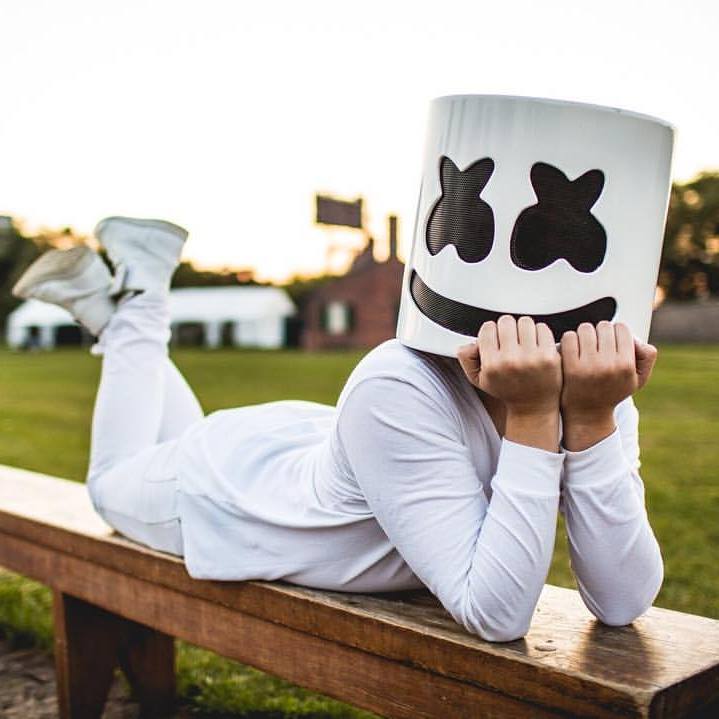 Marshmello brings the Ritual Tour to Terminal 5, and he’s bringing Ghastly along for the Big Apple stop

The last time Marshmello was in NYC, he made his EDC debut at Citi Field and Mellogang was in full effect. Fans flocked to cosmicMEADOW for his set, repping Mellogang gear and homemade Marshmello heads. Later that night, Mello took over Marquee New York for an epic, packed out show. Known for his chart-topping hits, his mysterious identity and his ability to create an unstoppable movement in just one year, Mello makes it hard for anyone to turn down a chance to party when he’s in town.

This time around, Marshmello will be bringing his “happy trap” vibe to one of NYC’s best music venues, Terminal 5. Located in Hell’s Kitchen, this multi-level venue has the capacity to hold 3,000 fans, creating what could be the largest NYC Mellogang gathering yet! With loads of new music to be released and an upcoming new collab called, “Freal Luv,” with Far East Movement featuring Tinashe & Chanyeol, this show is a must-see for any Marshmello fans.

Adding to the excitement, is the opening set by Ghastly. His original, hard-hitting style has pushed the boundaries of EDM and has received nothing but love from fans and recognition by some of the top artists in the game. One of his newest tracks, “If Ur Listening,” is a track that evokes nostalgia with its powerful vocals with an energetic twist. His unique sound is incomparable to that of any other artist, making him an unstoppable force in the EDM industry.

If you feel like Mello’s Terminal 5 show is simply not enough, he will also be serenading Lavo NYC directly following the event.

This NYC Mellogang event should not be missed! Doors open at 8PM. Tickets are sold out online, but will be available at the door.