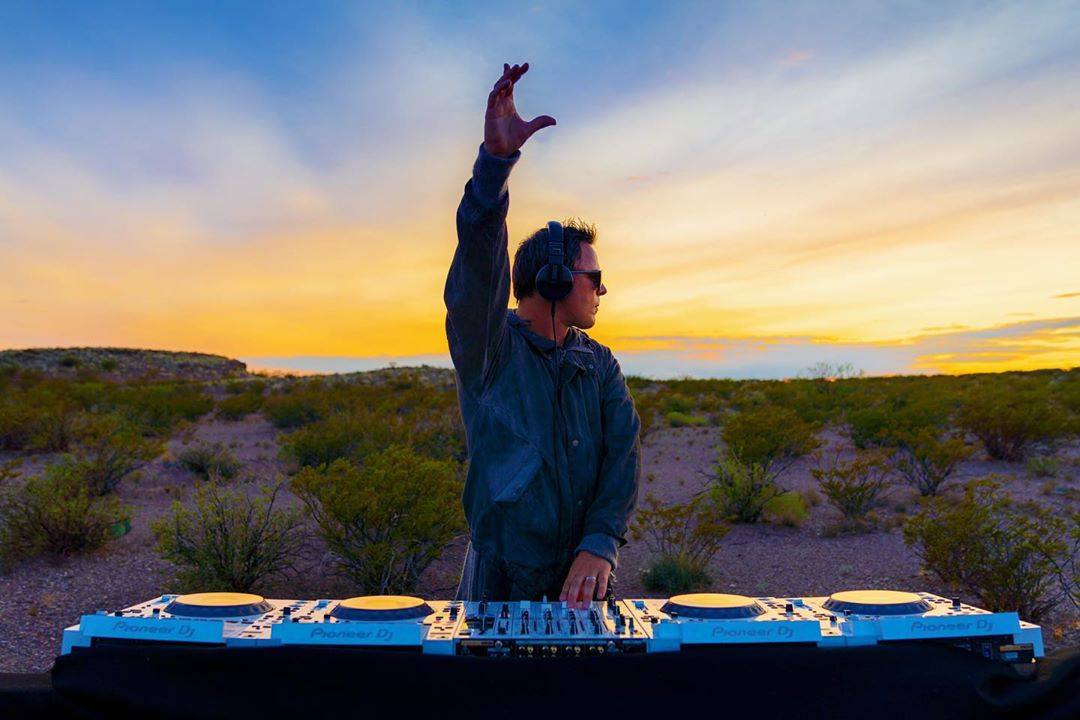 Markus Schulz has once again captured the hearts of fans worldwide with his eighth studio album, Escape. With all this extra time at hand, we’re not surprised that the Blackhole Recordings mainstay used his days wisely to create such an extraordinary album. This time around, Markus Schulz has delivered his most heartfelt and uplifting project to date, a heavenly collection of tracks consisting of distinct soundscapes bound to transcend listeners into pure bliss.

Musically speaking, the 15-track album is nothing short of exceptional. With ranging genres and melodies all throughout, each track is only another reminder of Markus Schulz’s one-of-a-kind music production ability. The album naturally includes Markus’s most recent singles “Indestructible” & “In Search Of Sunrise” with Adina Butar, April’s “Are You With Me” and “Feel Alive” with London Thor & Valentino Alessandrini. It also features 11 unheard Schulz productions, including alluring tunes with HALIENE & Christina Novelli, as well as debut collaborations with Roxanne Emery and Christian Burns.

“This year has undoubtedly been unprecedented due to the pandemic we are living through, and every day begins with a wish for normality while we battle anxiety and worries. As artists and DJs, we’ve all had to be creative in order to stay connected with you while the clubbing scene remains closed. And all of these little musical things I hope act as a means of escape from the outside world and daily struggles, even if it’s just for a little while.” – Markus Schulz

The goal for this project was to heighten dance music lovers’ spirits around the globe, and after listening to it entirely, that’s exactly what its done. Escape offers Markus Schulz’s soundscape visions like you’ve never heard them before, and he’s even incorporated a scenic virtual production project to go along with it. Since an album tour isn’t in the picture in the foreseeable future, he’s portrayed the essence of Escape through these digital performances at some of the most iconic natural backdrops in the U.S. From the deserts of Sedona, Arizona and Utah’s Moab to iconic spots like The Rockies and Route 66, Schulz has completely mesmerized viewers with these uniquely designed virtual productions.

As always, Markus Schulz has completely outdone himself with all of these unmatched creative ventures on all things Escape If you haven’t yet, get ready to break free and dive deep into this beautifully designed album, out now on all major streaming platforms.