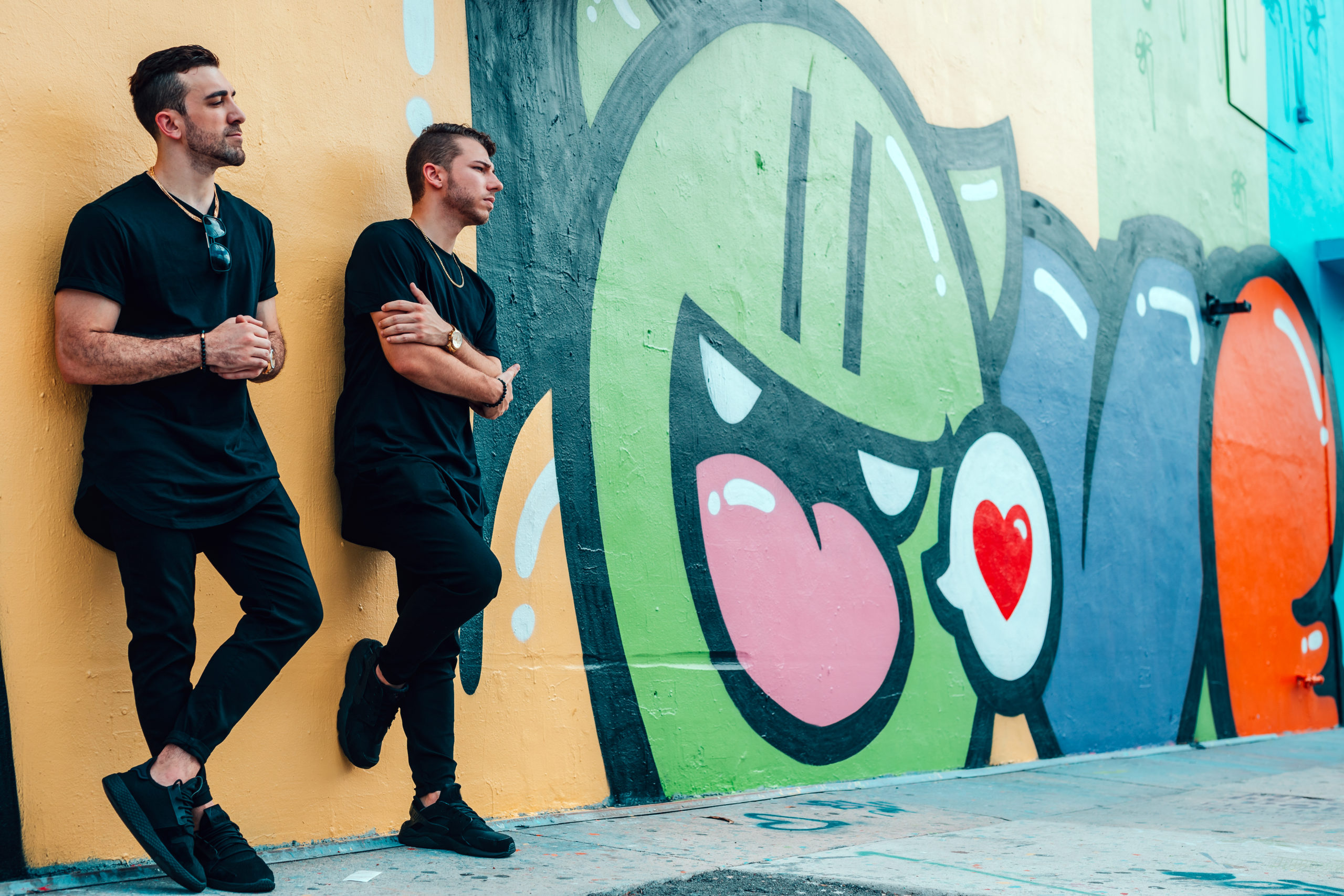 New Jersey DJ/Production duo Riggi & Piros are at it again with their newest collaborative track “Been Here.” This time, alongside Los-Angeles based hip-hop duo Selfish Ways, the song brings together a multitude of sounds. “Been Here” is out via the esteemed Armada Music and is available across all streaming platforms.

“Been Here” hits strong right out of the gate. The rich vocal immediately hooks listeners in, backed by deep rhythms and driving beats. Selfish Ways takes center stage with intoxicating vocals. Built-in proper fashion by Riggi & Piros’ hallmark dance vibes, the crossover between these guys has come to fruition in a purely delightful manner.

Anthony Riggi and James Piros, known collectively as Riggi & Piros, are highly-regarded big room maestros. Since they began DJing in 2012 around the age of 16, they have had a whirlwind of opportunity and success. They’ve had music out on renowned labels such as Martin Garrix’s STMPD RCRDS, Armin van Buuren’s Armada Music, Dimitri Vegas & Like Mike’s Smash the House, Sander van Doorn’s DOORN Records, Spinnin’ Records, and Don Diablo’s Hexagon, to name a few.

Selfish Ways consists of brothers Prince Eugene Riley and King Riley, South Carolina natives who got their start in music in 2013. The duo would eventually move to Los Angeles, where they’re currently based. Since, they’ve gone on to open shows for rap royalty the likes of 50 Cent, Lil Wayne, Wacka Flocka Flame, and Wiz Khalifa.