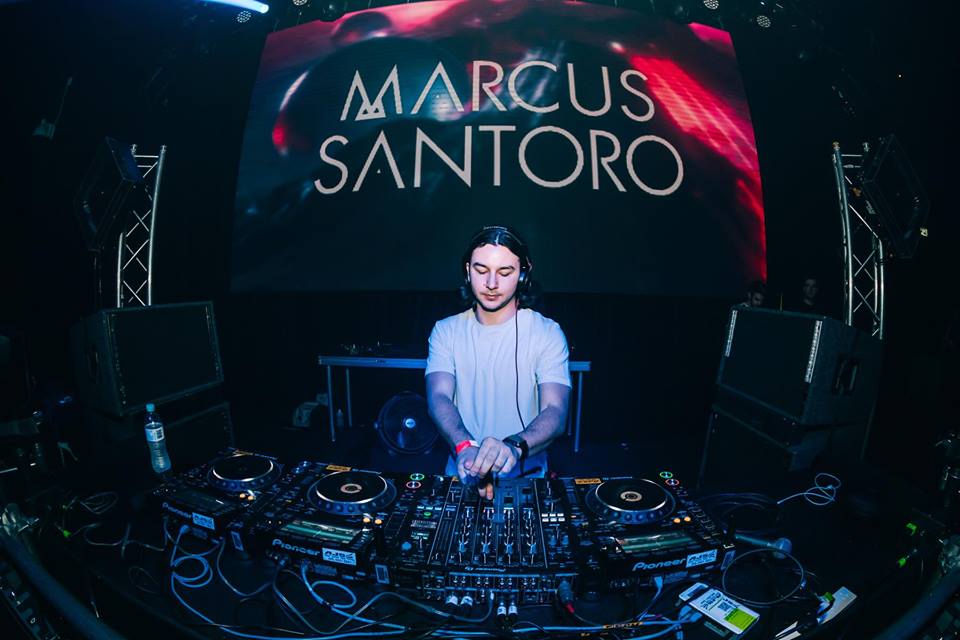 The moment has finally arrived as Melbourne-made trance DJ and Producer, Marcus Santoro, has released his long-awaited single “Hijack.”

The release acts as Santoro’s debut, landing a spot on Armin van Buuren’s label: Armind. The track is definitely a club banger, possessing a gripping bassline, tremor-like kick drums, and a suspenseful cinematic choir. Sure to rip sound systems to shreds, listeners are immediately drawn into the tracks riveting staccato strings and intense build up, leading into an epic pounding drop.

“Hijack” is definitely one of my most favorite records I’ve ever written. What a way to make a debut on the famous Armind imprint too! This track is high on energy and worked like a charm as the opening track at my recent shows! Big thanks to Armin and the Armada crew for believing in this, and to all the fans out there for their amazing support!” – Marcus Santoro

Santoro has been steadily engraving a name for himself within the electronic music scene. He was an invited guest on Above & Beyond’s beloved radio show, Group Therapy, and is a regular on Armin van Buuren’s well-known segment A State of Trance (ASOT). Additionally, Marcus has performed at this year’s Tomorrowland Unite in Abu Dhabi, and has built up support from massive headliners like Above & Beyond, Martin Garrix, Sander van Doorn, and Armin van Buuren himself. Conclusively, 2018 proved to be an exponentially ascending year for Marcus Santoro, demonstrating the young Australian DJ / Producers expectancies to come throughout 2019.