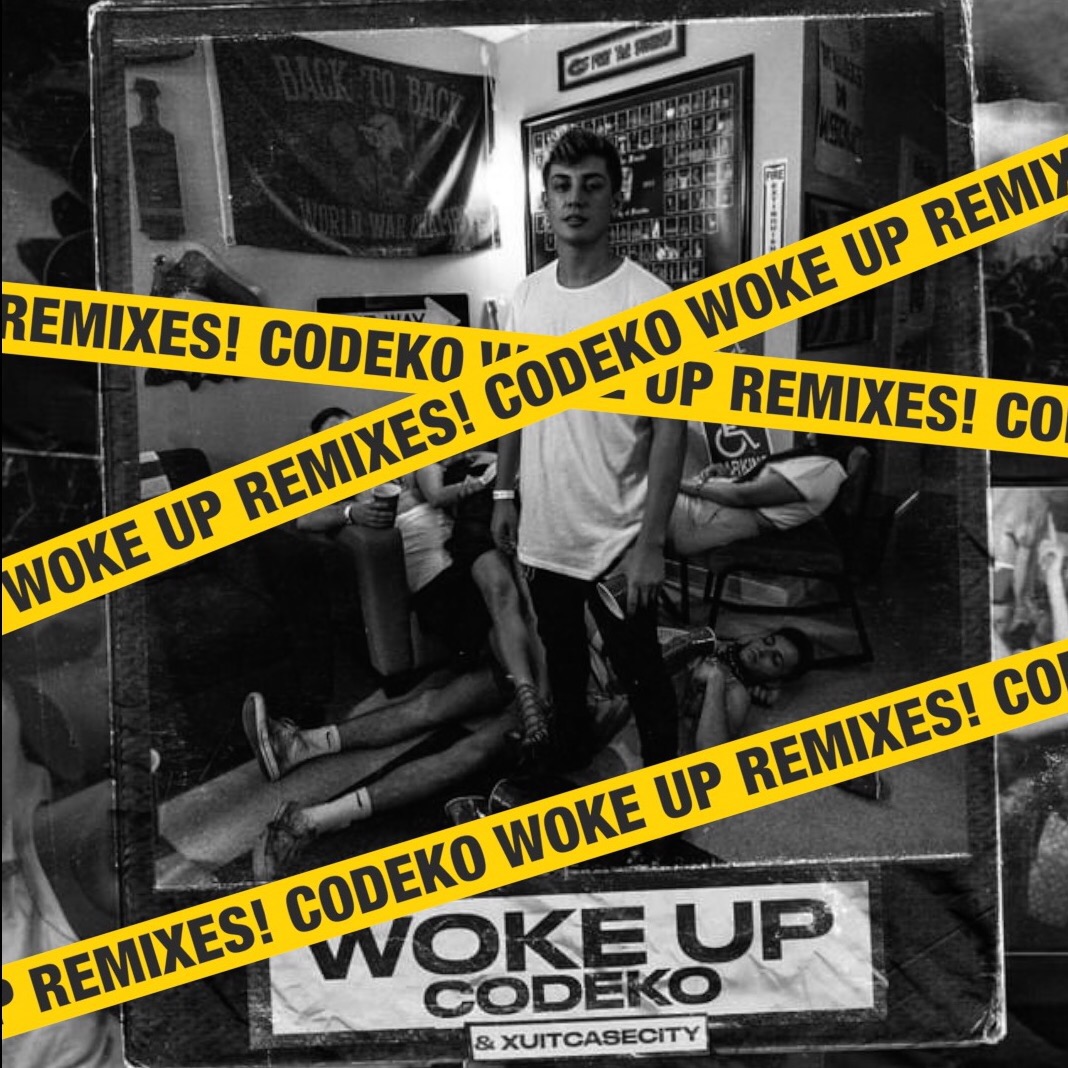 Gracing the scene with their first formal release, Chochos have arrived with their fresh remix of Codeko’s “Woke Up.”

Originally from California, Kyle Currie and Christian Franco are the creative minds behind production duo Chochos. With the thrills of first producing music well underway, the two have already impressed the industry with performances alongside Rezz, NGHTMRE, Carnage, Adventure Club, and continue to play sets with the utmost energy at events such as the Phoenix Lights Festival. Amidst this new remix, Chochos is also expected to announce dates of their upcoming country-wide tour that is sure to rally up fans from coast to coast for more electrifying performances.

Straight out of the gate, their rendition of “Woke Up” bangs with energy. Setting the bar high for themselves, the track screams not only dance floor readiness, but all in all one song to get any party started. Chochos built “Woke Up” with a sharp bassline that drops into a simply invigorating drop. Bringing aspects of their hip-hop and house influence to the forefront of this track, they’ve given us a sweet glimpse of more music to come. This one is begging to be blared full volume across festival stages and bump the roof off nightclub sound systems, and it is safe to say the pair have delivered pure fire on this revamped version of Codeko’s original “Woke Up.”

Related Topics:chochosCodekowoke up
Up Next