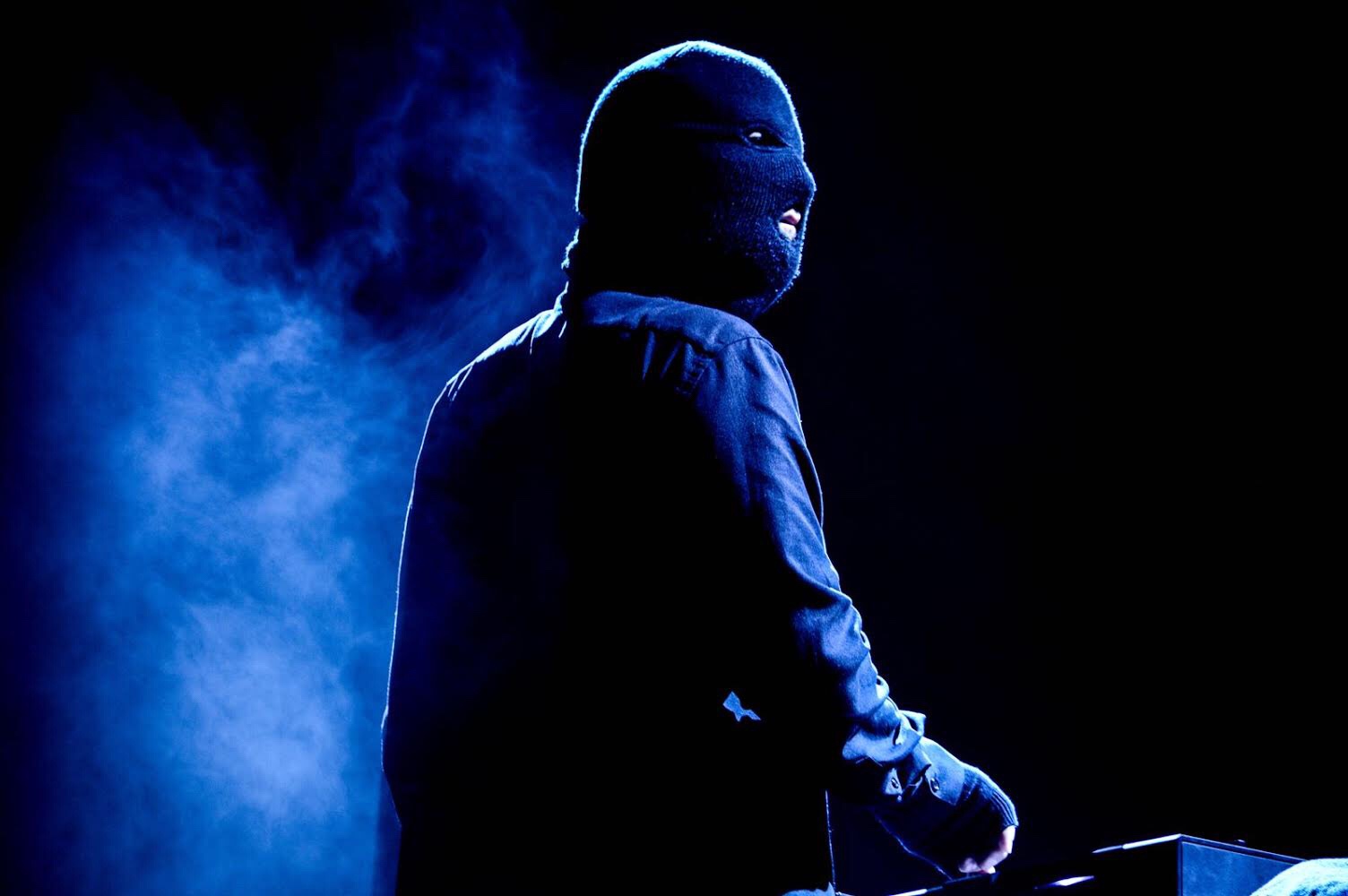 Just in time for his upcoming ‘Illegal’ 2018 fall tour, MALAA’s new single “Cash Money” is out now via Tchami’s CONFESSION record label. Known for his sinful ways, MALAA solely expresses his love for the money throughout the entire track. As the single’s main hook implies, his only form of conversation is strictly cash money.

The masked French producer’s newest track features an impressive change in direction, full of distinct beats and synths than those we’re used to. Regardless, the track is still undoubtedly MALAA. He hits us with a rhythm meant strictly for the dance floor, intertwined with some hot tech-house snares and an extensive drop full of booming synths. While still unveiling his frequently dark and malicious notes, “Cash Money” discloses MALAA’s admirable musical versatility. Described by the masked man himself as a “dark & techno combo to kill the crowd, “Cash Money” is sure to become an electronic dance hit this season.

As we patiently await the release of MALAA’s upcoming ‘Illegal Mixtape Vol. 2’, “Cash Money” gives us a glimpse of what’s to expect on the rest of the hyped-up EP. With his ‘Illegal’ fall tour set to kick off next month in Toronto on October 11, the time has come for the release of back to back MALAA bangers. Trekking through cities like Brooklyn, Washington D.C., Philadelphia, Montreal, Austin, Chicago and more, get ready to witness MALAA’s illicit ways live in action and prepare to get fully captivated by his infectious fresh sounds.

Here’s where you can catch MALAA on his Illegal Fall Tour: