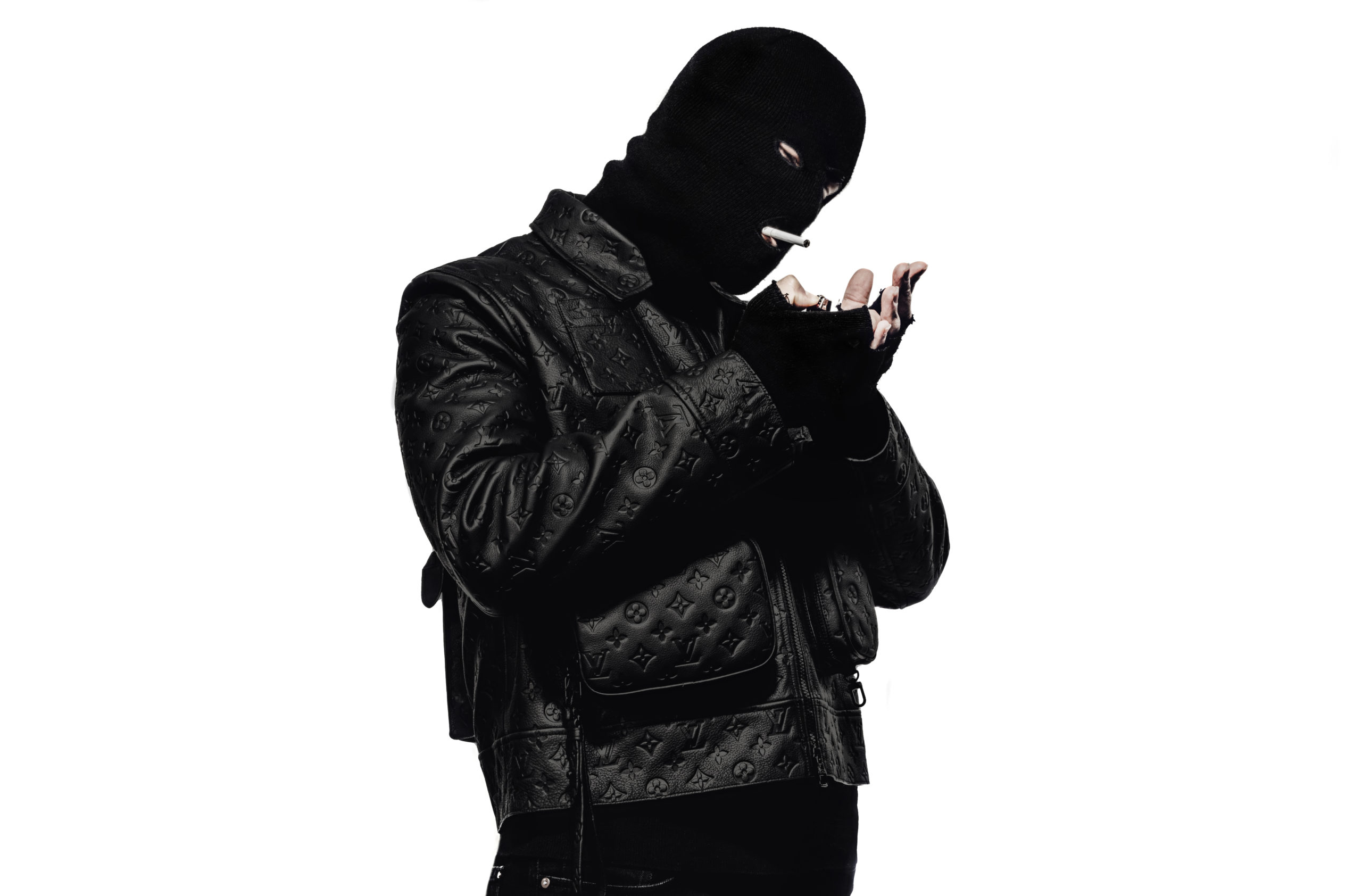 The limelight can’t seem to escape Confession label artist Malaa, who is now dishing up a new collaboration alongside Koos titled “Hell.” Officially out now, this is one raw piece of music by Confession connoisseurs that is stretching far beyond the confines of hell itself.

Rising straight from the fiery underground, “Hell” is fittingly produced with monstrous tones, dark rhythms laced at its core, and even deeper moments to exaggerate its forte. “Hell” marks the first team up by Malaa and Koos, and we sure hope it won’t be the last. Made with every intention to burn up dancefloors all over the place, the track already has listeners begging for another collaboration by these two masterful minds.

2020 has seen the release of numerous originals and remixes by Malaa. His own new singles include “OCB,” “Four Twenty,” and “Don’t Talk.” On the remix front, his discography has grown to feature Rezz and Grabbitz’s “Someone Else,” and DJ Snake’s “Trust Nobody.” Koos is also no stranger to the Confession scene. He has previously remixed Malaa’s “Cash Money” and has his own string of releases on the imprint. Together, the two powerful brains have come up with yet another invigorating taste of music that helps bring Confession to life.