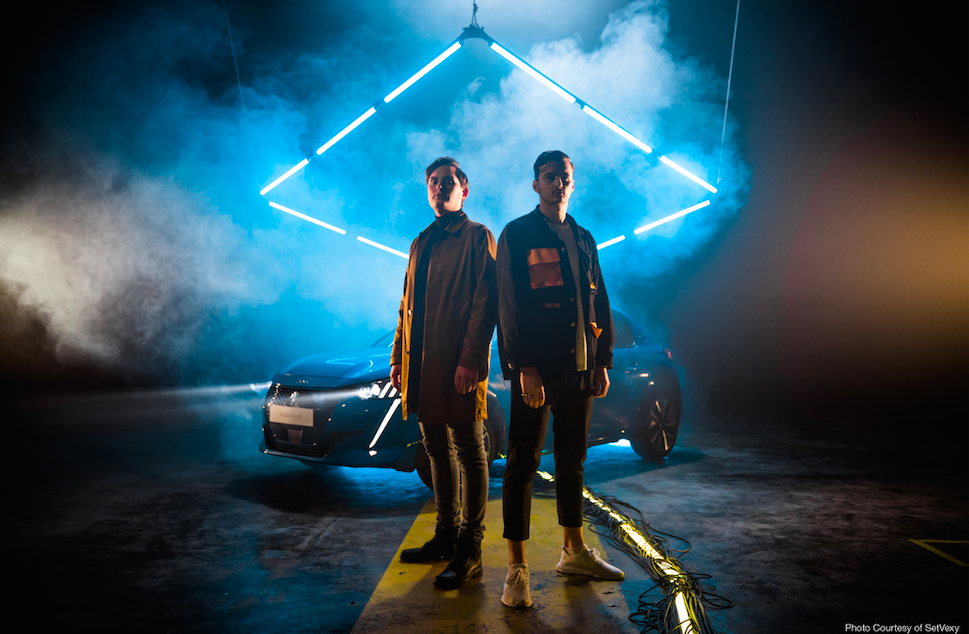 Two magnetic forces of electronic genius have collided to evoke the electricity within us all. The brains behind “Unboring The Future,” Magnificence and Shapov are inventing 2020 in this mind-bending number that crosses the adventurous moods of each artist, swiftly melted into one, coheisve record.

Setting the scene with haunting tones, Magnificence and Shapov capture all the essence of cryptic energy that “Unboring The Future” is meant to project. A sharp build up leads crisply into the track’s monsoon of a drop that drives heads crazy. Notes of hollow synths pair together seamlessly alongside both artist’s annihilating musical prowess that manifests as crushing rhythms and riveting synergy. Out now via Epic247 Recordings, “Unboring The Future” is just the kind of sonic delight crowds are hoping will rock their nights away at clubs and festivals worldwide.

Making their breakthrough in 2018 when Swedish House Mafia supported their EP during the tracklist of their reunion set at Ultra Miami, Dutch duo Magnificence have been knocking expectations out of the park ever since. Finding a home for their house-focused beats on Axwell’s iconic Axtone imprint, the guys have also branched out to releases on Martin Garrix’s STMPD RCRDS and Tiësto’s Musical Freedom.

On the flipside, Russian DJ/producer Shapov has recently demonstrated his diversity of sound in an array of releases including “The Last Dancer,” “Our Origin” and now “La Résistance De L’amour” to complete the Trilogy EP alongside Dutch trance master Armin van Buuren. Shapov’s presence inside and outside of the studio is one of compelling chameleon strengths, naturally allowing him to weave his intricate arrangements into entrancing originals, or, floor-combusting collaborations like “Unboring The Future.”