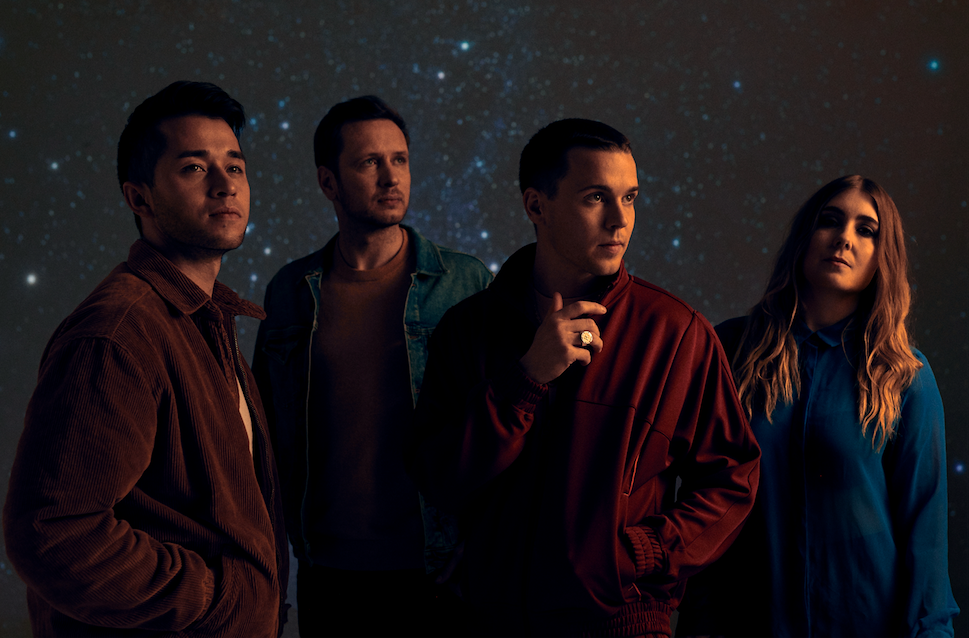 Felix Jaehn has been an unstoppable force throughout 2019, with a multitude of high profile releases across the year. Following his singles, “Love On Myself’ and “Never Alone” comes another dance oriented track “Close Your Eyes,” a collaboration between Jaehn, VIZE, and powerhouse vocalist Miss Li.

“Close Your Eyes” is Jaehn’s final release of the year, and is a dance classic possessing a bouncy rhythm and vocals that are primed for radio domination. With pop sensibilities, the track is an instant feel good chorus that provides pure and honest lyrics, brought to life by Miss Li. The track is accompanied by a playful music video, that features the appearance of the artists who participated in the formation of their release.

VIZE is a Berlin-based duo who have had a banner year in 2019, with 2 singles in the official German Top 50 charts and over 4,000,000 monthly listeners on Spotify. Their track “Stars” featured in the first ever DJ set from space this past summer, and the rising producers have been nominated for a prestegious 1LIVE Krone Award for ‘Best Dance Act.’ From sold-out club gigs to mainstage performances at festivals, the duo have truly had an intergalatic impact the year.

Felix Jaehn recently departed on a new musical journey to bridge the gap between himself and his audience. He made the decision to start co-writing all the lyrics for his tracks and aims for the messages to be honest and pure. All of his recent releases have been aimed around spreading positivity and shedding light on mental health awareness. This is something that is deeply personal to Felix Jaehn so being transparent in his musical expression is something the artist has become focused on. Felix rounds out the year with “Close Your Eyes” serving as a mantra to fans to keep calm and keep going.