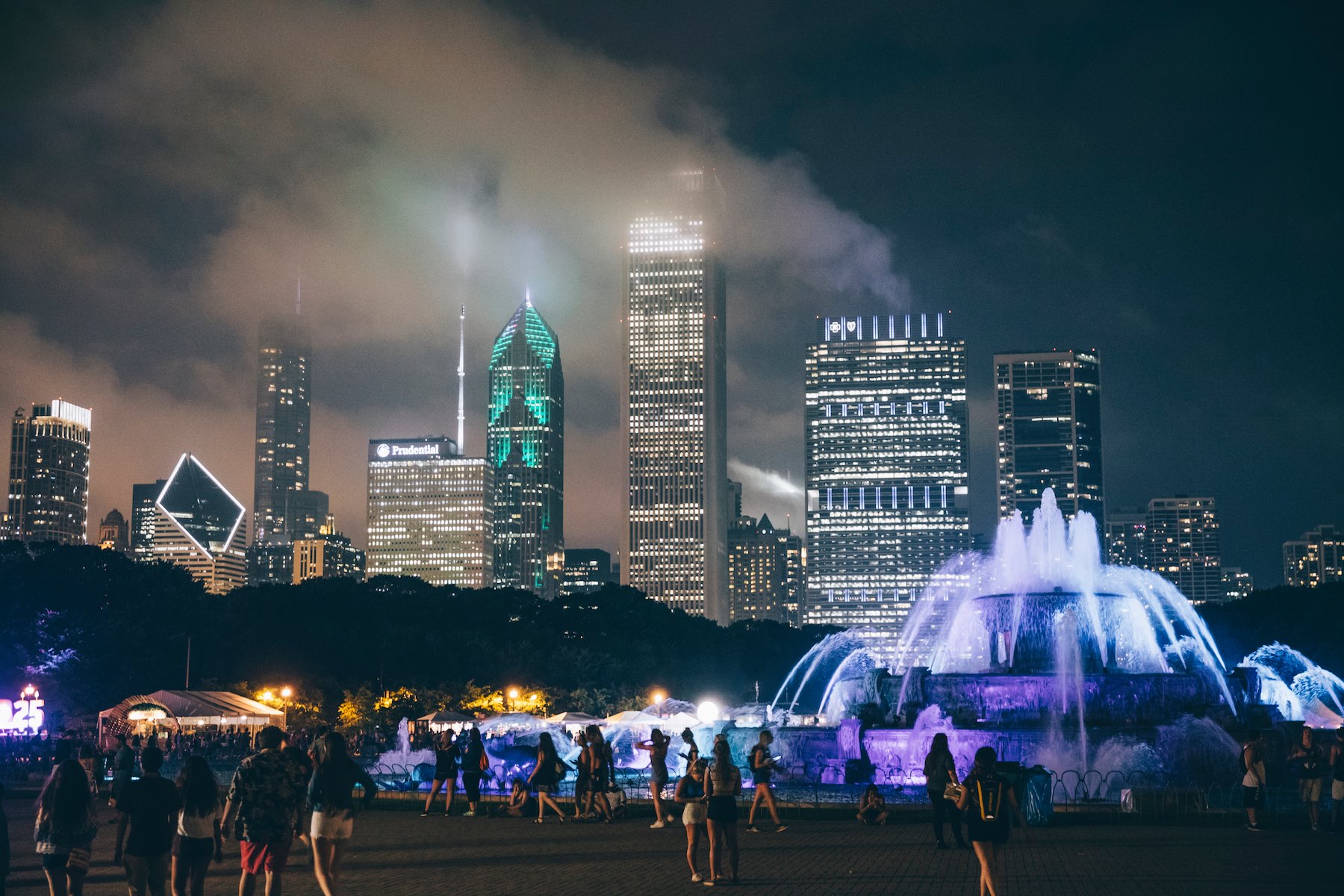 Miss Lollapalooza 2016? No worries, tune in to the catch the action today (Sunday, July 31) from the comfort of your own home. Over the course of the day today, Lolla will be broadcasting live sets from festival headliners, including LCD Soundsystem, Adventure Club, Flume, Radiohead, Future, Yellow Claw, Silversun Pickups, Snails, and Aurora, among others.