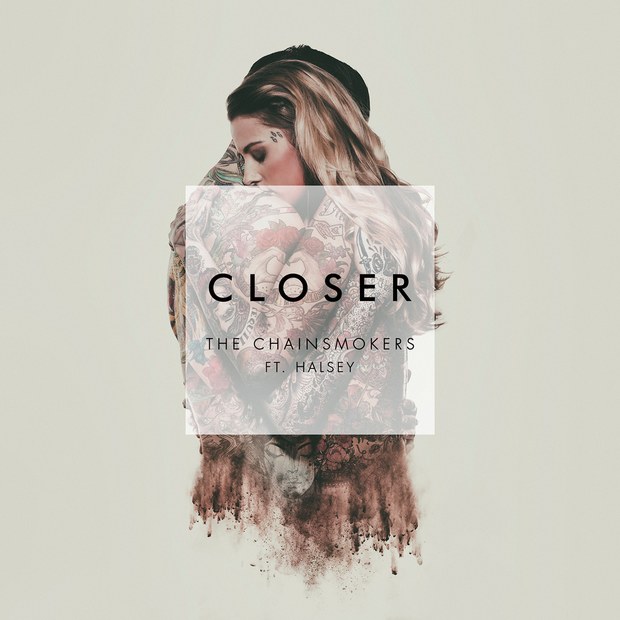 “Closer,” the latest release from The Chainsmokers feat. Halsey, is out on Disruptor Records/Columbia Records on Fri., July 29th

It’s already been a very big year for The Chainsmokers, who have been releasing smash single after smash single. Making their presence known among avid dance enthusiasts, the guys have also been dominating the airwaves and Top 40 charts as well as festival sets across the globe. “Closer” comes following the duo’s single releases “Inside Out” feat. Charlee, “Roses” feat. Rozes, and their mainstream smash, “Don’t Let Me Down” feat. Daya.

The new single (“Closer”), which sees its official release through Disruptor Records/Columbia Records on Fri., July 29th, takes on a different form than those previously put forth by the duo. For the first time ever, group member Drew Taggart duets on the new single. Equally as contagious and lyrically significant, “Closer” will undoubtedly rise to the top of the charts in no time, allowing Alex and Drew some more time to bask in the reigning glory of once again coming out on top. Coinciding with the release, The Chainsmokers premiered a lyric video by Rory Kramer.

The Chainsmokers appeared on ABC’s Good Morning America in June for a live performance of their hit single “Don’t Let Me Down” feat. Daya. Additionally, Alex and Drew also made an appearance on NBC’s The Tonight Show Starring Jimmy Fallon where they performed “Roses” with Rozes in February.

“Closer” is available on iTunes now.