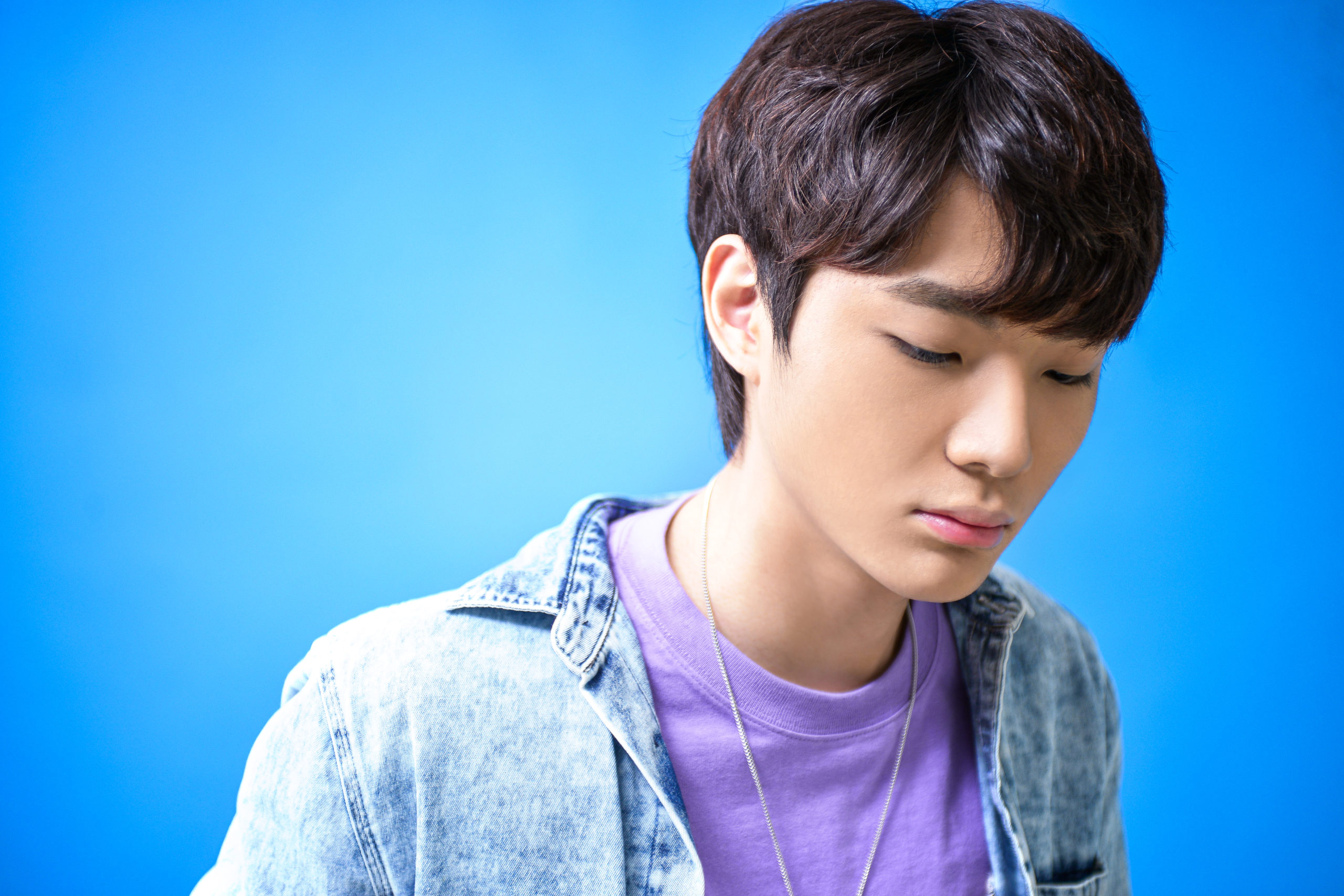 Out today via Tipsy Records, South Korean producer and remixer Little Rain is out with a brand-new collaboration “Drifting Away.” Created alongside German singer HILLA, this single marks Little Rain’s debut release on Tipsy.

19-year old Yuchan Kim AKA Little Rain has attracted music lovers from all across the spectrum with a repertoire that features chill, deep house styles. Fans will recognize him for previous originals like “Freak In Me,” “Pieces,” and “Ocean,” whilst also recognizing his name from his incredible remix of Ed Sheeran’s “Photograph.” Additionally on the remix front, he’s brought about a grabbing rendition of “i’m so tired” by Lauv and Troye Sivan.

“Drifting Away” is another youthful mark to add onto Little Rain’s growing discography. A delicate and heartfelt song at the core, HILLA’s vocals take this track to an even higher vibration. Laced with dreamy undertones throughout, “Drifting Away” is another one of those songs you just can’t help but picture going to a paradiscal world. A lovely balance of Little Rain’s breezy rhythms morphed with HILLA’s beautiful voice has resulted in a simply delightful new tune.

“Drifting Away” is another remarkable, quality release for Tipsy Records. The label has now achieved over 65 million streams just on Spotify with tracks from its four-year catalog of breaking talent such as Alex Parker, Famba, bvdkult, Frank Pierce, MKJ, Nick Peters, Toniia, Flyboy, Giiants, Boye & Sigvardt, Dunisco and Toniia. The label has a highly tuned ear for its own brand of discovery in both underground and mainstream hits, licensing to labels including Epic Oslo and Parlophone France, amongst others. Tipsy is currently flourishing in partnership with Florida based Symphonic Distribution.