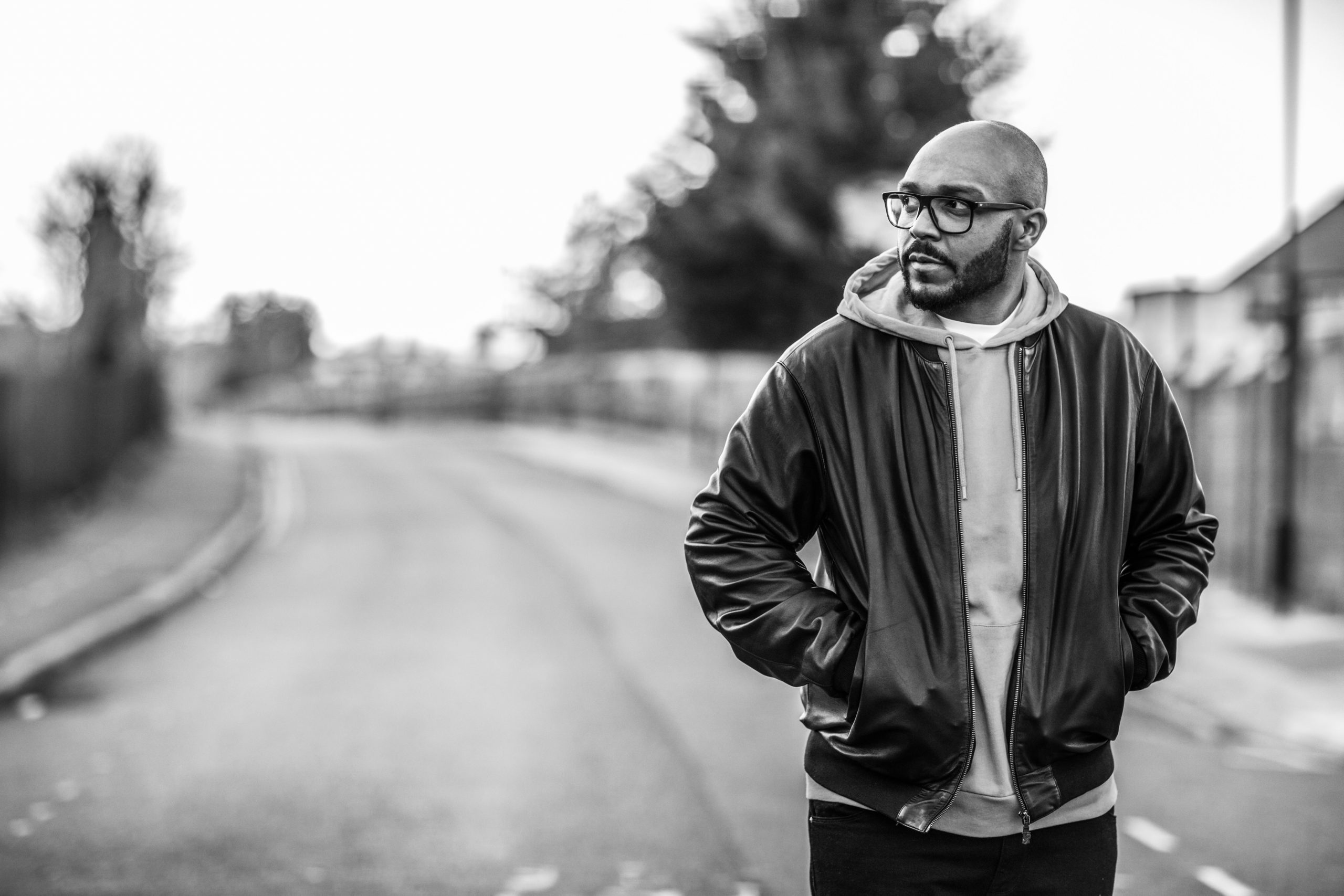 Landing on the scene in an all-out groove tune this New Music Friday is MistaJam. His newest single “Party” featuring Anelisa Lamola is out today and marking the latest release on his Dance NRG label. “Party” has shot into existence to remind us all that even though clubs are closed, there’s no harm in going nuts to our own favorite music.

“Party” wouldn’t be the ultimate jazzy tuneage that it’s become without the powerful vocals by Anelisa. Laying down an all-true funk and carrying the tune along with her strong lead, this track is an instant “Party” hit. This one is a fantastic illustration of MistaJam’s continuous mission to blaze through speakers at any and all costs. Building up the song with an essential disco drive, MistaJamhas created a brand-new, fresh piece of upbeat and energetic music to gift to the electronic world and beyond.

“While it feels like there’s a lot of darkness around and we are all being mindful of being safe and keeping others around us safe, it’s important to still have that release of positive energy. ‘Party’ is meant to be that soundtrack; it’s built to uplift. Whether you turn your pots and pans into decks or even decide to charge yourself £2 to hang your own coat up, let the party come to you until we can safely rave together again.” – MistaJam

The U.K. knows MistaJam as one of the most beloved music radio tastemakers for some time now. He holds five wins for the British Radio Academy and never ceases to amaze the industry and fans alike with his array of talents. From producing to writing, MistaJam is an artist whose charisma and creative genius proves irresistible time after time.