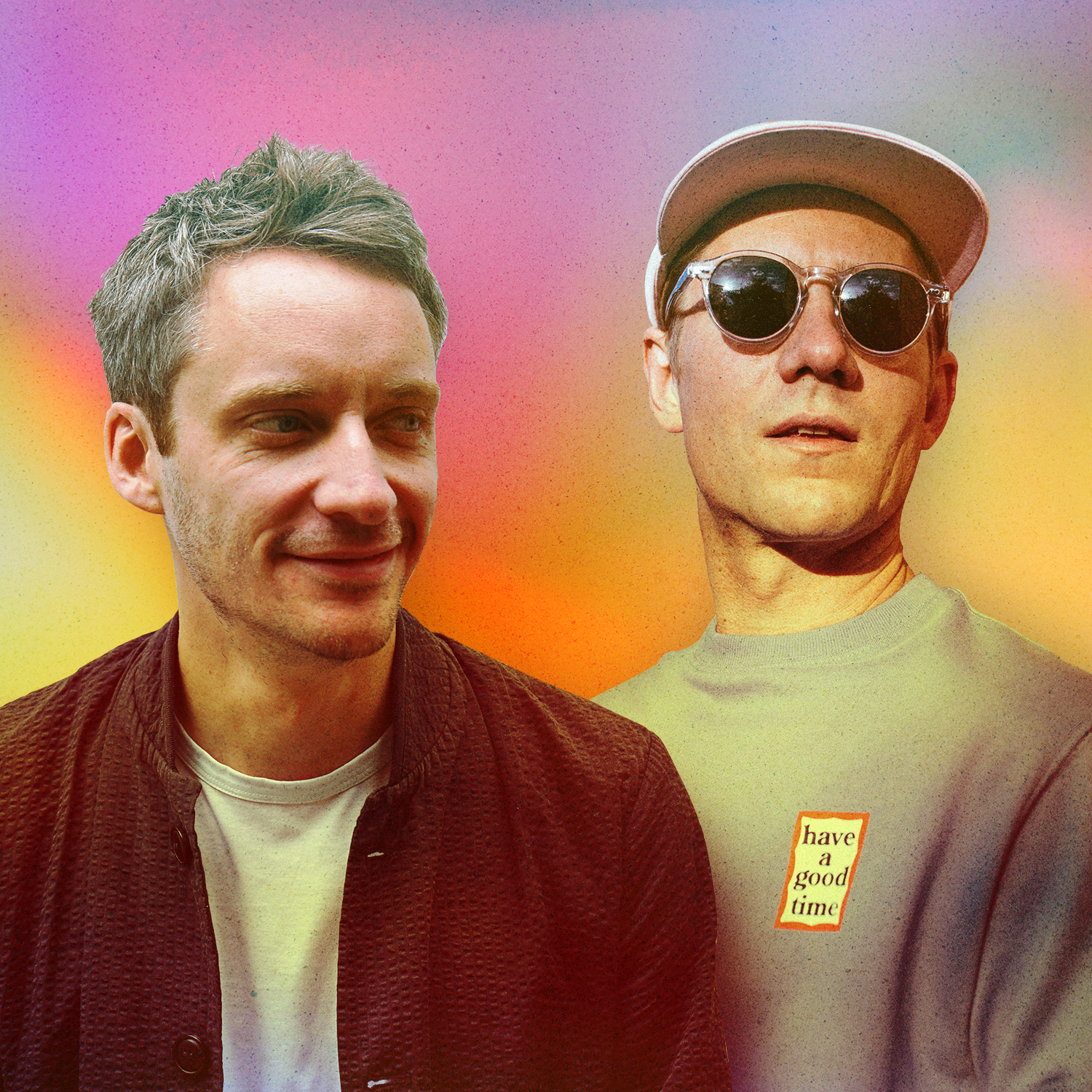 Dance duo, KUU, has just put out an energetic new single, “Dance With Me (Edit)” which acts as the group’s first track of 2022. The tune is an energetic four-on-the-floor bop that’s bound to be rinsed by the duo and many other DJs in the scene.

“Dance With Me (Edit)” is a lively single that’s already received a ton of club support from artists such as The Magician, Lost Frequencies, D.O.D., Michael Canitrot, Galantis, and many more. It’s the perfect track for any deep or tech house DJ set and possesses a plethora of elements that make it a bop, including breakbeats, a driving bassline, crisp sound design, and more.

Formed two years ago after becoming inspired by legendary Ibiza clubs, KUU is an infamous group that’s known for their groovy and gritty basslines which bring their four-on-the-floor tunes to life. Since their officiation, KUU has garnered millions of streams across major DSPs, played in front of large festival and club clouds, and has been recognized by many industry figures. KUU is surely bound to skyrocket even further in 2022.