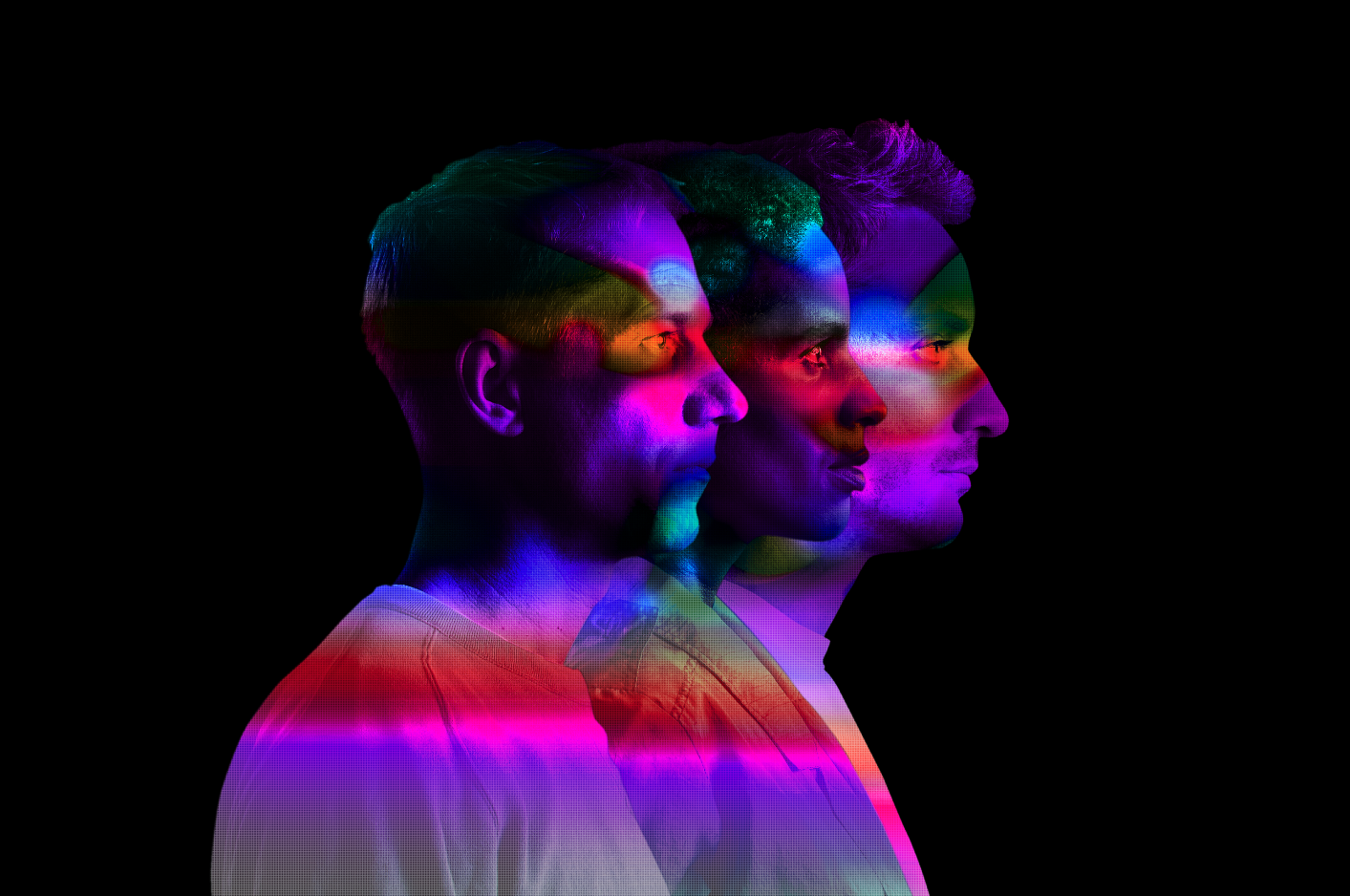 Composed of LA-based singer-songwriter Shungudzo and Grammy-winning producers Riton and Alex Metric, “We’ll Always Have This Dance” sees KUU channel the hedonistic beauty of house music’s golden age, combining soul-drenched vocals, euphoric piano chords and pumping kick drums to masterful effect. It follows on from hit debut single “How Could I Ever,” a track that has already notched up more than 2 million Spotify streams and counting.

Food for the soul, nourishment for the body and an escape for the mind, KUU’s music transports you to a place of optimism, hope and joy. Formed two years ago, after a lost weekend at legendary Ibiza nightspot Pikes, channeling the infamous 80s Balearic Beat scene, KUU distills the essence of this era into their music. Like the best ideas, KUU took on a life of its own before they’d even had a chance to make any firm plans. Shungudzo, Alex Metric and Riton are mere conduits for a story that has already been written. This is a project where feeling, intuition, vibe and energy are the driving force, leading to a series of original cuts and edits that are full of authenticity.

The second flawless club jam in quick succession, “We’ll Always Have This Dance” is demonstrative of an exciting new trio heading to the top.

Listen to Will Atkinson’s Newest Album ‘Last King Of Scotland’