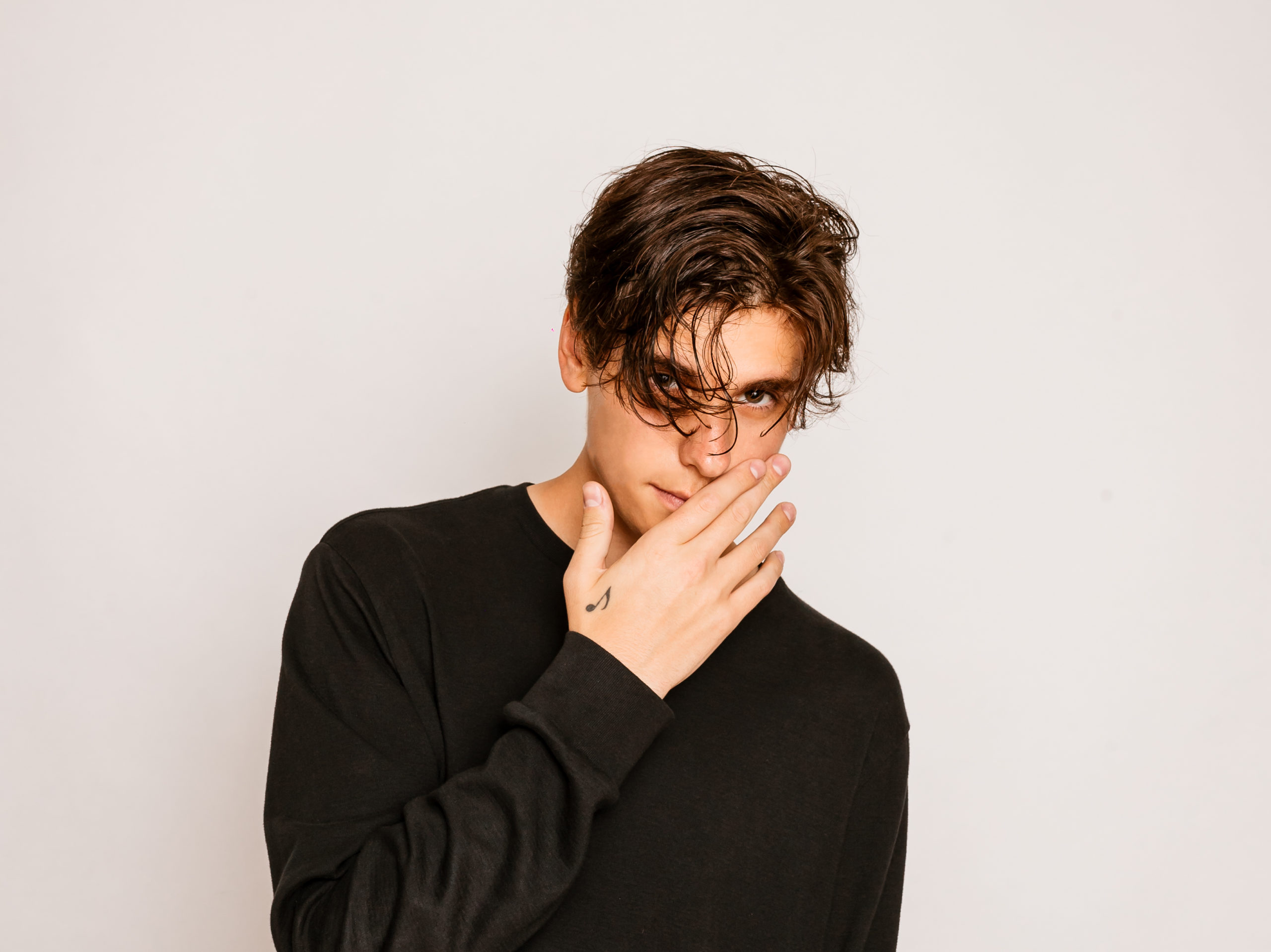 GRAMMY-nominated producer Audien continues his newfound alliance with Armada Music as he releases his second single with the prominent label. Following the release of “Learn To Love Again” a few months back, the LA-based musician is back with brand new emotive single “Blue,” out now on all major streaming platforms.

As per usual, Audien doesn’t fail to provoke listeners with all the feels in response to the fresh single’s soul-stirring melodies and heartwarming lyrics. “Blue” is yet another one of Audien’s many musical masterpieces, a track full of beautiful, dreamy soundscapes designed for us to get divinely lost in, no matter what our current love life appears to be like in this given moment. With a bittersweet message that resonates with many across the globe, the nostalgic yet simultaneously moving single is the perfect song to help mend any broken heart.

“‘Blue’ is beyond a special song to me. I was talking to my now-girlfriend on the phone, going through some amazing demos, and ‘Blue’, which was just a vocal over guitars, came through the speakers. She immediately told me “NATE.. that song..” and we fell in love with it. I like to think the song brought us together. When I finished producing it, she would blast it in the car and send me videos of her singing it. Although it was the song that brought us together, the meaning of the song is quite dark and melancholic. The nocturnes captured that emotion, that feeling of loss, perfectly. Let it be known that this is another song that brings those feelings to the forefront. It’s important to feel them, not hide them.” – Audien

Knowing that “Blue” holds a special place in Audien’s heart and has affected his current relationship so gracefully makes the song’s true meaning just that much more unique, and we’re thrilled that the heartfelt track is finally out for listener’s to deeply indulge in.