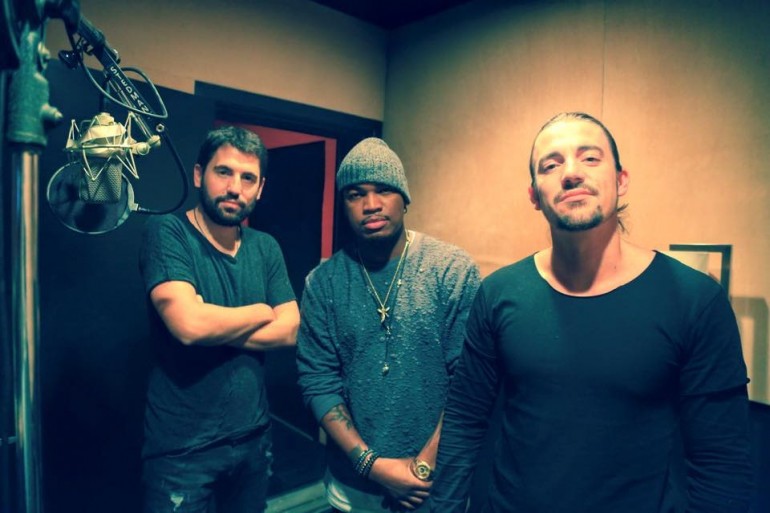 Taking their electronic dance music (EDM) sound to new heights, Dimitri Vegas & Like Mike has unveiled their latest collaboration with Ne-Yo. “Higher Place,” which is the follow-up to their Ummet Ozcan collaboration, “The Hum,” offers EDM enthusiasts an exciting and intense dance anthem.

Ahead of its official release on July 20, Shazam has made the track available, for free. Shazam has also included “Higher Place” in their Top 100 most popular tracks chart. Bassjackers have been called upon to provide a remix of “Higher Place,” which is available for free to anyone who Shazam’s the original.

Making its debut at Electric Daisy Carnival Las Vegas this year, “Higher Place” incorporates influences from Grammy Award-winning Ne-Yo, who joined the duo on stage for a performance of the track.