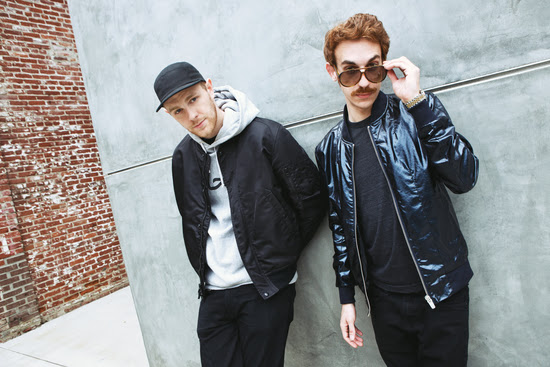 LOUDPVCK—comprised of members Kenny Beats and Ryan Marks—has teamed up with Zeds Dead for a collaborative release on Mad Decent. LOUDPVCK and Zeds Dead have joined forces on “Flies” ahead of the release of their debut “Botany” EP on July 31.

Amidst a co-headlining tour with 12th Planet, and upcoming opening shows with Flux Pavilion, LOUDPVCK found time to head to the studio to complete their “Botany” EP. With guest appearances from Curtis Williams, who is one of the hottest rappers in the game right now, and none other than Travis Barker, this EP is destined to be earth shattering once it is unleashed. Keep an eye out for lead single “Lit,” coming July 24.

LOUDPVCK & Zeds Dead “Flies” is available on iTunes and Beatport.