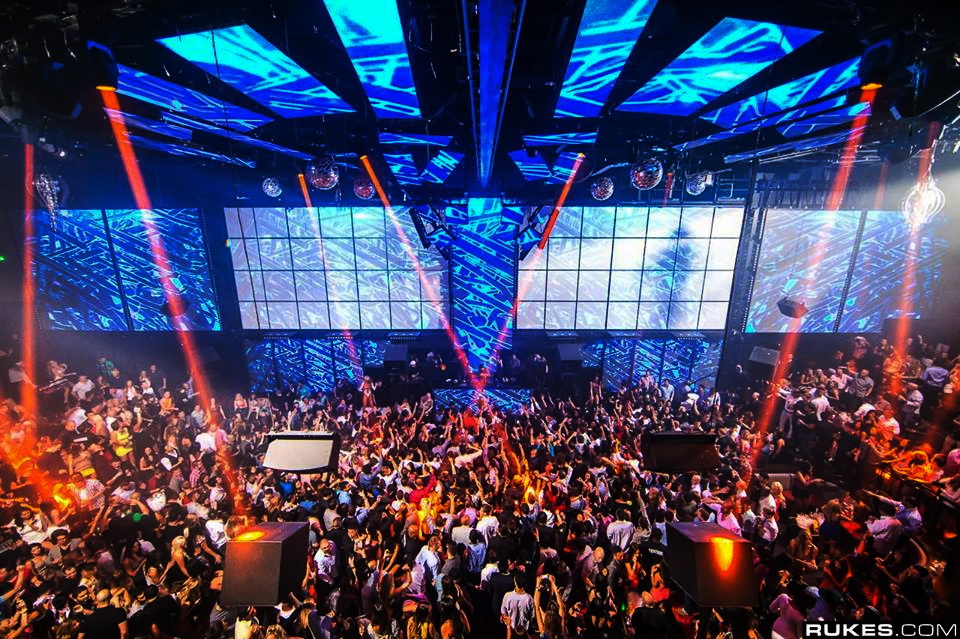 Mandalay Bay Resort & Casino is home to one of the most creative and eccentric nightclubs in Las Vegas, Light. Light Nightclub, which is illuminated by the creative forces behind Cirque du Soleil and The Light Group, has recently unveiled their 2015 talent roster.

In addition to the jam-packed talent roster, which has already been announced, Light will soon unveil a new artistic direction for 2015.

Certain to be an exciting, adventurous, and fruitful year for Light Nightclub, you won’t want to miss out on what the eloquent space has to offer in the upcoming year.