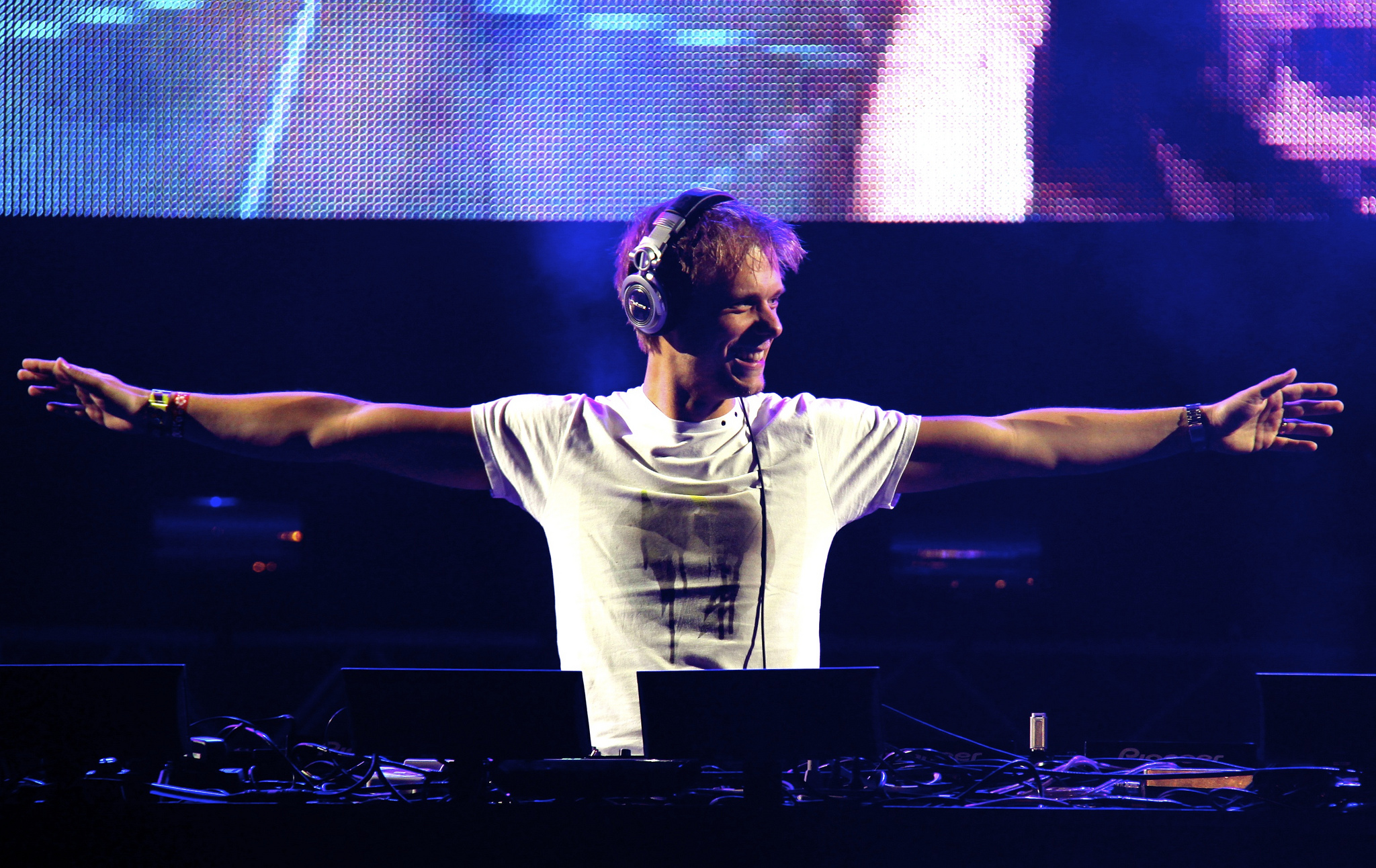 Fourteen years in the making, Armin van Buuren has vowed to turn the world into one giant dance floor by declaring and spreading his love for trance music. The “A State Of Trance” milestone will once again be celebrated at Ultra Music Festival in Miami as the 700th episode takes over the mega-structure or what fans have come to call the “Trance Tent.”

For the fifth year in a row, Ultra has dedicated a day to Armin, ASOT, and the fans that go to great lengths to celebrate at their world-renowned festival. This year, Armin van Buuren has announced that all of his ASOT 700 celebrations will be “festival style,” but only this show will actually take place at the world’s premier electronic music festival. It all began in 2011, with the enormous success of “A State Of Trance” episode 500 in Miami, and the rest is history.

Armin has proven in years past to deliver some of dance music’s biggest names such as: Above & Beyond, Paul van Dyk, Markus Schulz, Ferry Corsten, Dash Berlin, ATB, Andrew Rayel, Cosmic Gate as well as joining artists for massive back 2 back sets including New World Punx, Aly & Fila with John O’Callaghan, and most recently a performance by GAIA.

On Sunday March 29th, Ultra Music Festival and A State of Trance Festival will join forces to ensure history repeats itself. Together, we can be a part of this momentous celebration. Get your tickets and make sure to meet us in Miami!