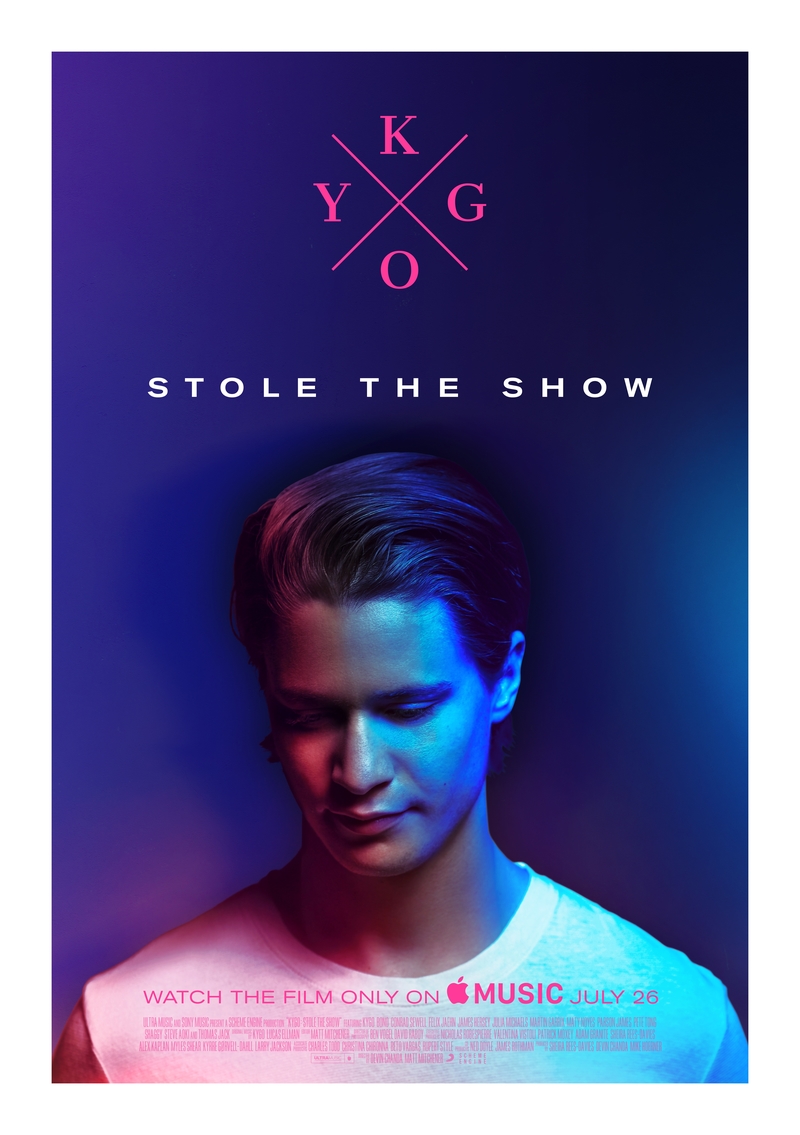 Kyrre Gørvell-Dahll, better known as the talented EDM sensation Kygo, has just premiered his brand new documentary. Titled Stole The Show, the feature was was named after his successful  single featuring the vocals of Parson James. The film premiere took place on Tuesday (July 25) at The Metrograph in NYC. The Stole The Show premise focuses on Kygo’s journey both on and off stage, amidst his rise to superstardom.

“Can’t wait for everyone to see what really goes on behind the scenes!  It’s exciting showing people the journey that I’ve been on up until this point in my career.” – Kygo on the documentary

It’s been revealed that Kygo’s sophomore album will be released later this year and Stole The Show gives an in-depth view into his creative process and aspirations for the future. You can watch the trailer here or watch the film in its entirety on Apple Music.