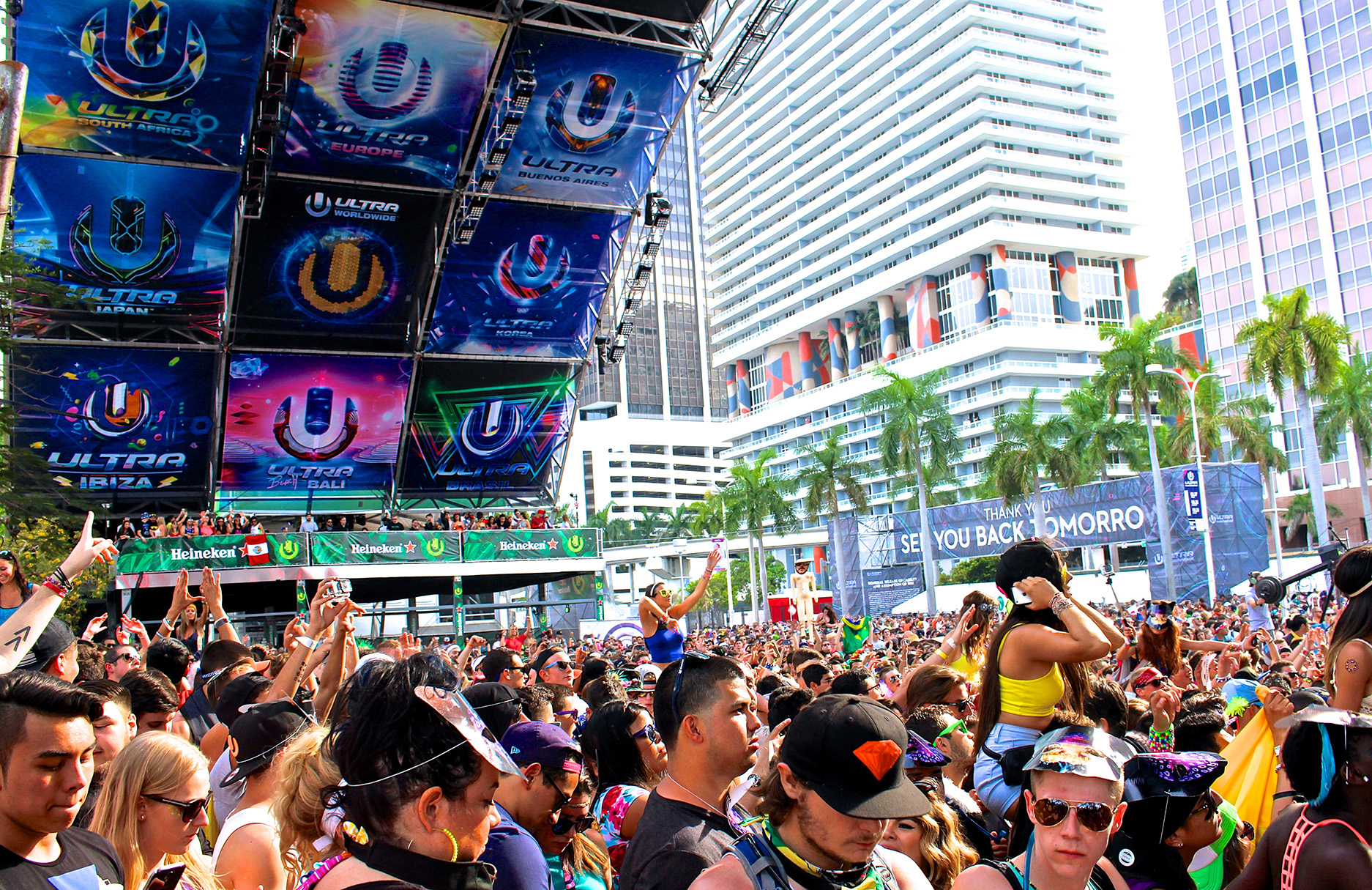 The Road to Ultra events aim to deliver talent from their festivals and showcase single stages with a similar focus. Always raising the bar in their level of production, Ultra Worldwide is certain to provide the latest in stage design, LED displays, world-class visuals and lighting, pyrotechnics, and kryogenics.

Ticket registration for the fist-ever Ultra edition down under begins on July 30 at https://ultraaustralia.com/.