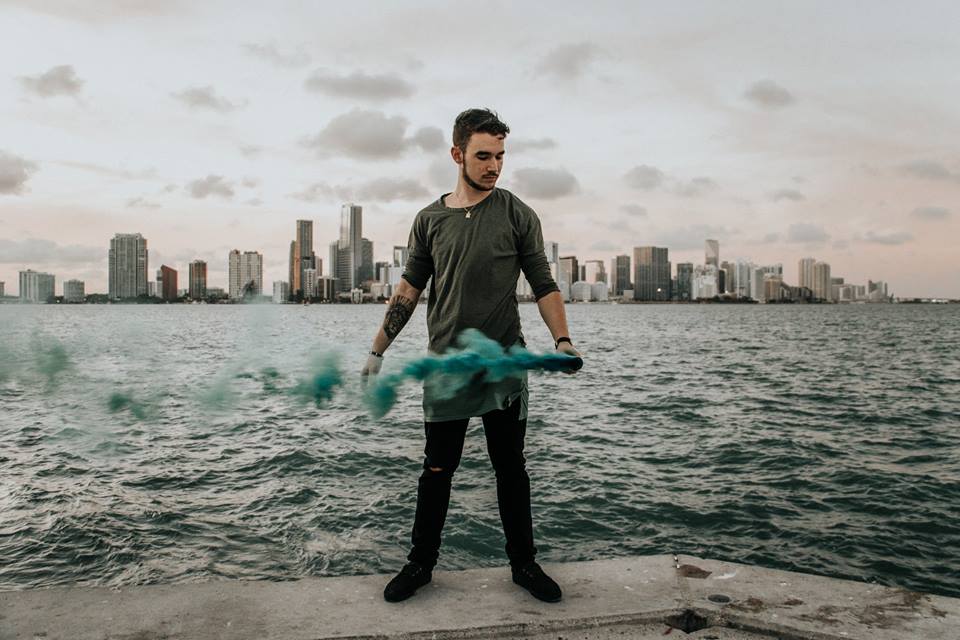 Arriving with his third release of 2019, Egzod is flipping the script with “Lone Wolf” featuring Wasiu, out now via Lowly Records.

“Lone Wolf” packs a champion instrumental tone, building up to a haunting drop that can blare through nightclub speakers to get any crowd going wild. Wasiu’s lyrical fuel wrapped within the track no doubt takes it next level banger. With an aggressive bassline, “Lone Wolf” delivers a movating atmosphere that leads a care-free, bass-heavy drop. The single delivers both strong characterization and relatability about going your own path and how hard times allows for rebuilding the self. Guitar riffs ride out the track on a punk-rock buzz, hinting right towards the repeat button.

Now based in Miami, Egzod has amassed over 50 million streams post- releasing a dozen songs since 2016. Egzod, meaning “exodus” phonetically in French is a surefire emblem of the music he creates, embodying the idea of moving towards a better world. Pushing through boundaries between cultures, Egzod’s musical vision captivates the world with an essence of spiritualism and meaningful life moments. Carrying this significant energy with him in live performance, there is an addicting presence to Egzod that leaves fans eager for more and more productions.