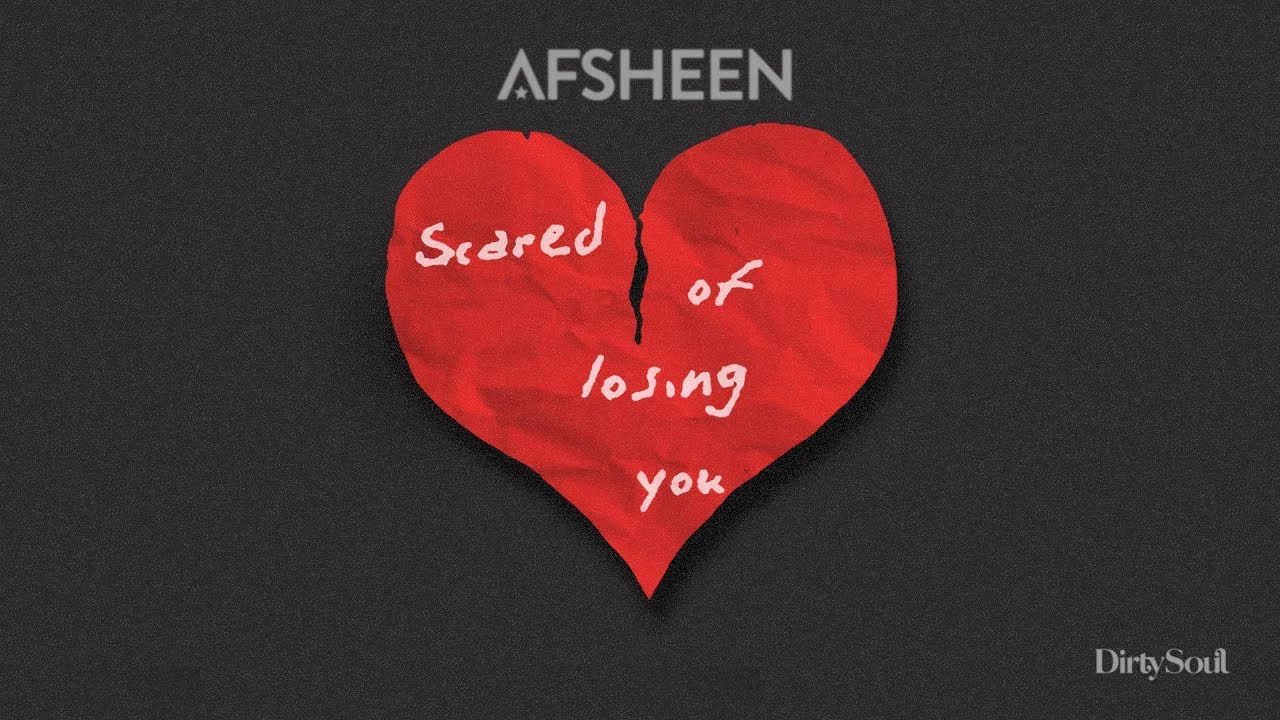 AFSHeeN is back with another beautiful original — and this time he reunites with the talented singer/songwriter, NISHA. “Scared Of Losing You” saw its official release via the DirtySoul imprint of Be Yourself on April 18, and has already started leaving its impressionable mark.

Staying true to his signature sound, AFSHeeN’s “Scared Of Losing You” is a showcase of both AF and Nisha’s talents as well as their apparent creative connection, which always seems to result in a breathtaking finished product. Full of emotion, “Scared Of Losing You” encompasses just the right amount of grooviness, catchiness, and creativity, making it one of AFSHeeN’s most memorable originals to date.

With a year of music lined up for the Los Angeles-based multi-talent, AFSHeeN has big things in store for 2019, including the release of his debut artist album.

“Storyline Of A Heartbreak is the most personal and intimate work I’ve done to date. The process of working on this album felt healing to me and I hope for it to be healing for others.

“Scared Of Losing You” isn’t all AFHSeeN has to boast about this weekend. He’s also one of the lead songwriters and producers of the new Kygo & Rita Ora “Carry On” single, which is the first release on Kygo’s new Palm Tree Records imprint via RCA Records/SONY, and also the theme song from Detective Pikachu movie coming to theaters on May 10.